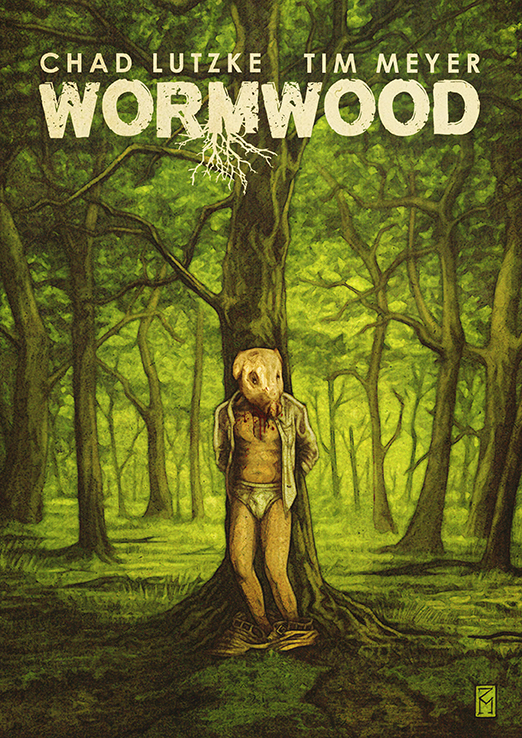 For some kids, Long Lake, Georgia is home. But for fourteen-year-old Baker Gray, it’s just another stop, another town in another state. Because of his mother’s nomadic lifestyle, he’s never had a best friend, never kissed a girl, and he’s certainly never met anyone like Cassandra Larsson–the enigmatic, older girl whose idea of fun blurs the line between right and wrong.

Being hopelessly led by emotions he’s never felt, Baker finds himself plodding along dark paths paved by the girl he thinks he may love–a road to self-destruction, where vigilante justice is encouraged and bloodshed is an art form.