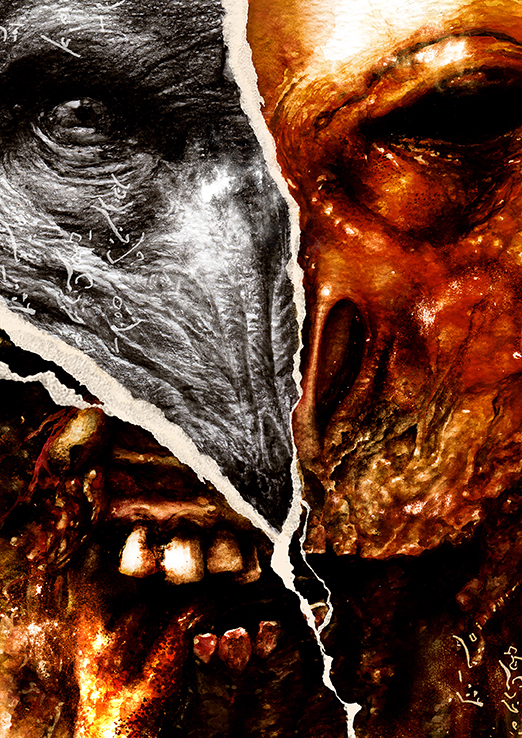 What Do Monsters Fear?
by Matt Hayward

After waking up one too many times in puddle of his own mess, Peter Laughlin, a thirty-five year old rock musician, has decided to kill himself. However, after catching an advertisement for rehabilitation in the back of a local newspaper, coupled with the fact that his one night stand with old friend Bethany resulted in pregnancy, Peter decides to try and clean up his act. Again. Only this time, things will be different.

At Dawson Rehabilitation, things seem idealistic. Peter quickly befriends Henry Randolph, an alcoholic in his sixties, who, along with Donald Bove, Shelley Matthews, Jamie Peters and a mentally-defunct man named Walter Cartwright, make up the rest of the guests.

Something is wrong at Dawson Rehabilitation.

Tucked away in the Pennsylvania backwoods, in a remodeled farmhouse once owned by Dr. Harris Dawson himself, Peter finds himself in a fight for his life against Phobos, the great God of fear. To defeat him, Peter will have to set aside his doubts and answer the all important question: What do monsters fear?