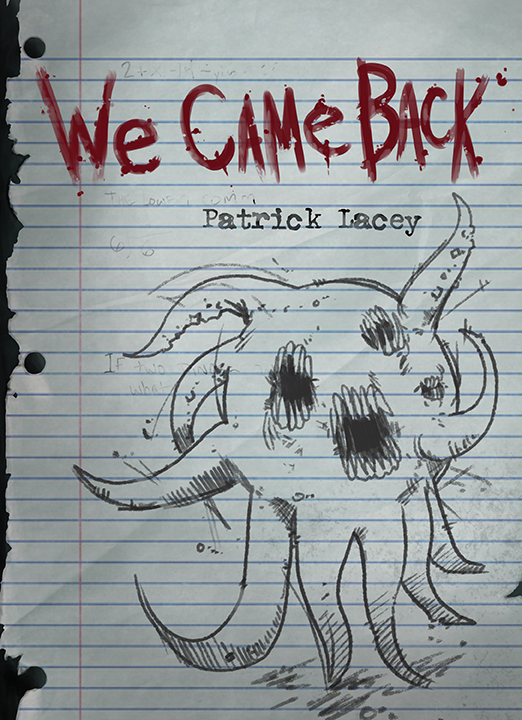 We Came Back
by Patrick Lacey

Melvin Brown draws monsters in his notebook instead of paying attention in school. Everyone thinks he’s crazy, calls him names. When he commits suicide after years of bullying, his hatred of his tormentors does not die with him.

Ten years after his death, Lynnwood High School’s star students begin acting strangely. Dressing in black clothing, committing crimes, and spending a little too much time at the former high school where Melvin ended his life, now abandoned and, according to rumors, haunted. Are these students simply going through a phase or they becoming the cult every teacher is worried about?