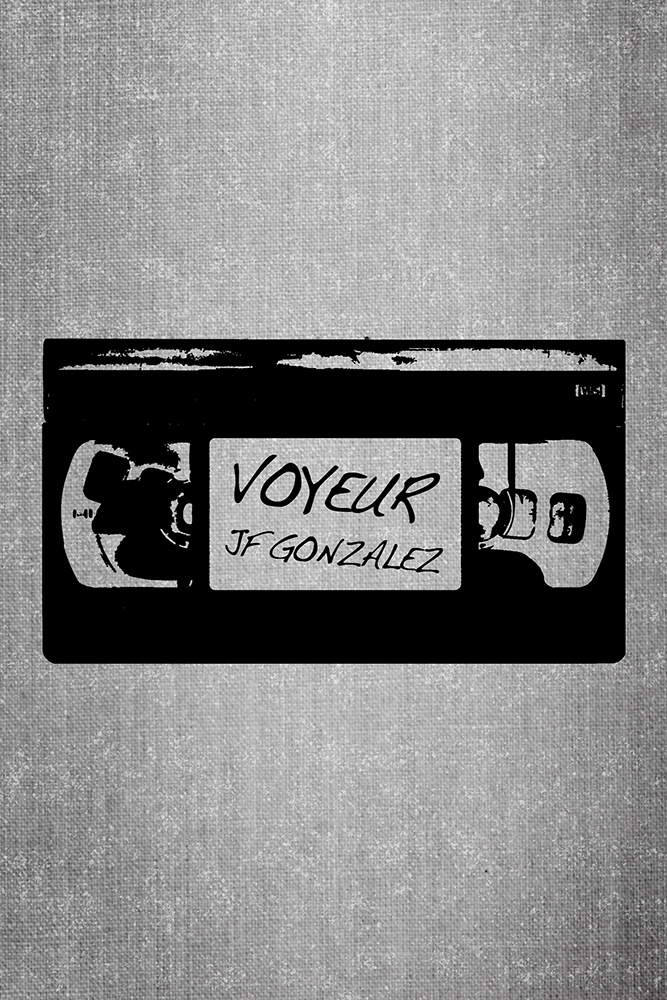 When Christine first receives the videotape, she is disturbed and frightened. The footage suggests her mother, who was found brutally murdered two years ago, had been having an extra-marital affair. Then she gets another videotape… showing unbelievable bloodshed. Christine turns to Mel, a family friend who is suffering a loss of his own — the recent nervous breakdown of his partner. Together, they are determined to find out exactly why Christine’s mother was murdered and how these recent events tie together. What they aren’t prepared for is the depravity they’ll find themselves immersed in… or the betrayal they’ll face.

Unavailable for over a decade, this long-lost J.F. Gonzalez thriller is back in print for a new generation of readers.