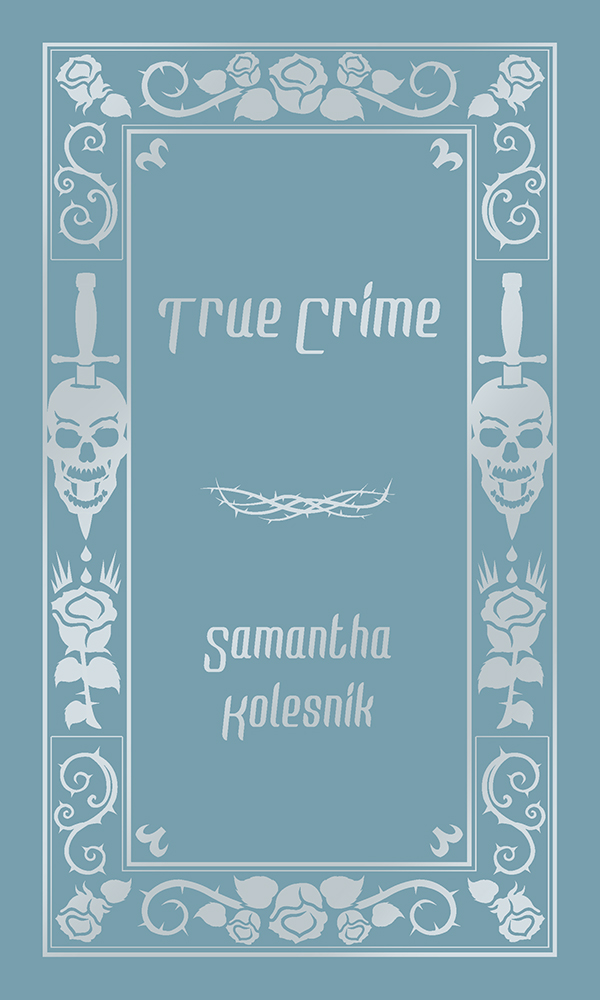 Suzy and her brother, Lim, live with their abusive mother in a town where the stars don’t shine at night. Once the abuse becomes too much to handle, the two siblings embark on a sordid cross-country murder spree beginning with their mom. As the murder tally rises, Suzy’s mental state spirals into irredeemable madness.

“A debut with the power of a nuclear bomb. Ranks alongside Jack Ketchum’s The Girl Next Door and J. F. Gonzalez’s Survivor.” — Brian Keene, author of The Rising

“… could easily become one of the most talked about novels of 2020.” — Waylon Jordan, iHorror.com

“I’ve taken in a lot of rather dark literature over the years, but I can unequivocally say True Crime is the most disturbing book I’ve ever read.” — Jeremy Dick, HorrorGeekLife.com