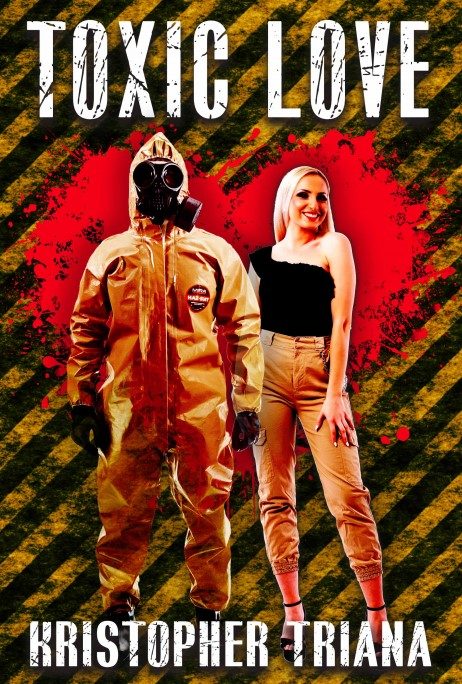 When you’re forty-five, getting divorced, and disillusioned from years of soul-sucking work in corporate America, there isn’t much to look forward to. With his personal life just as deep in the dumps as his professional life, Mike Ashbrook figures a janitorial job would be somehow fitting, but what he finds is a different kind of clean-up service.

Now Mike is wrist-deep in human waste. As a crime-scene cleaner, when the police are done, his job is just beginning. His biggest problem now, besides wiping up blood, guts, and other nastiness, is his new co-worker, Sage. She’s young, beautiful, and the only other employee who doesn’t quit after a week. She may also be totally insane. Sage is not just an enigma–she’s toxic.