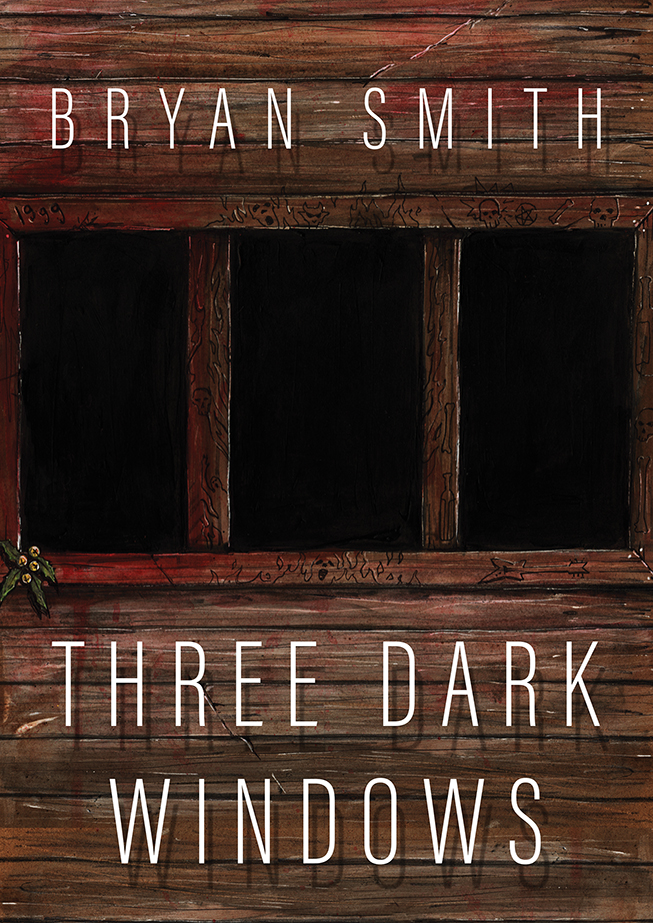 Once upon a time they were the cool kids. The most popular by far in the class of 1999. Then in senior year something terrible happened, a tragedy brought about by their shameful behavior one drunken night. A solemn vow was made to never speak of it and never see each other again after graduation. Now, decades later, they’ve received invitations to an exclusive Christmas Day event at remote Raven’s Reach manor. The lure? A shot at winning a million dollars. Once they’re together again, bad things start happening. Is this the past finally catching up to them or something far more sinister?

On the night before Halloween, a Satanic mass is held deep in the woods outside a small American town. Followers of the dark faith are assigned a mission in a message delivered by the devil himself. On Halloween, they must deliver a bounty of pure souls to their dark master. By killing virgins. As Halloween begins, so does the all-day horror movie marathon hosted by Count Victor von Gravemore on Channel 39. Many will be watching as real horror invades their lives and screams ring out all over town.

3: Race with the Devil

It’s Halloween night in 1987. The era of fast cars, big hair, and glam metal is in full swing. A group of young friends push their appetite for destruction to the limit as they race along dark and dangerous back roads in search of a rumored epic spook night beer bash out in the boonies. But things take a tragic turn when they encounter a smirking villain in a sinister black car. They become trapped in a haunted nightmare country with no obvious way out. Before long, it’s time to strap in tight, grab another cold one, and race with the devil. First to the finish line might even get to live.