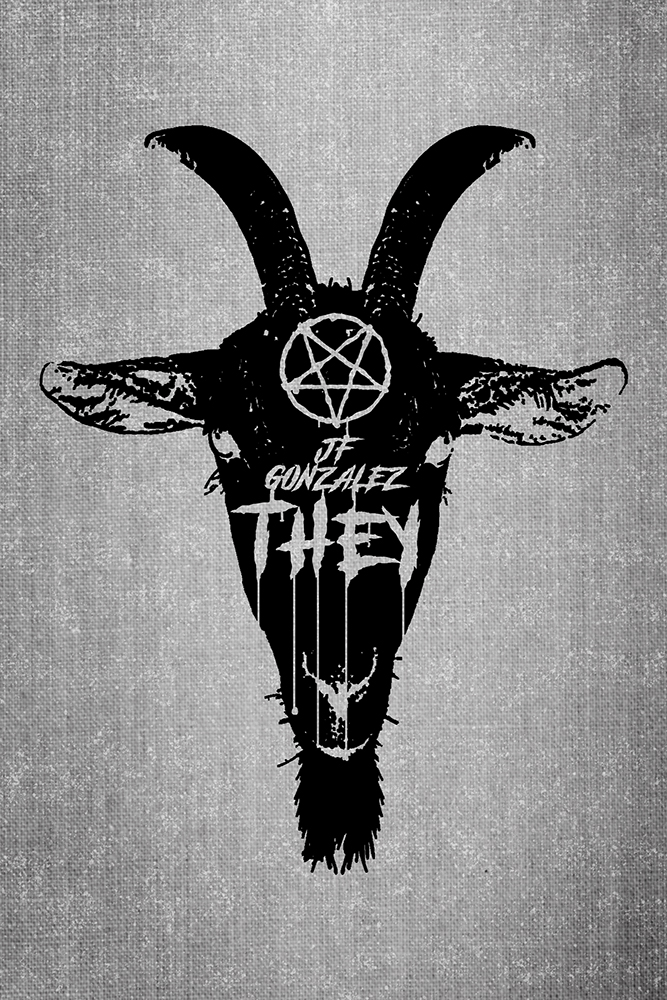 They
by JF Gonzalez

They walk among us unnoticed, unassuming.

A year after the auto accident that killed his wife, Vince Walters is finally beginning to move forward with his life. With the support of friends, he’s digging back into his career and even beginning to date again.

When his estranged mother, Maggie Walters, is murdered, Vince is stunned by the hideous nature of the crime. Maggie lived a quiet life in a small, rural, Pennsylvania town, attending church, reading the Bible, and subscribing to an increasingly paranoid view of the End Times as prophesied in The Book of Revelations. Her brutal killing, which bears all the signs of being related to a sinister satanic cult, is inexplicable given her life of faith.

However, a visit from a childhood playmate confirms what Vince is beginning to uncover about his mother’s past: that she was involved with a cult during his early childhood, but later defected and went into hiding with him. As hard as Maggie worked to bury her dark past, it seems that they found her.

Now they’ve found Vince. And this time, they are not going to give him up.

They have plans for him.