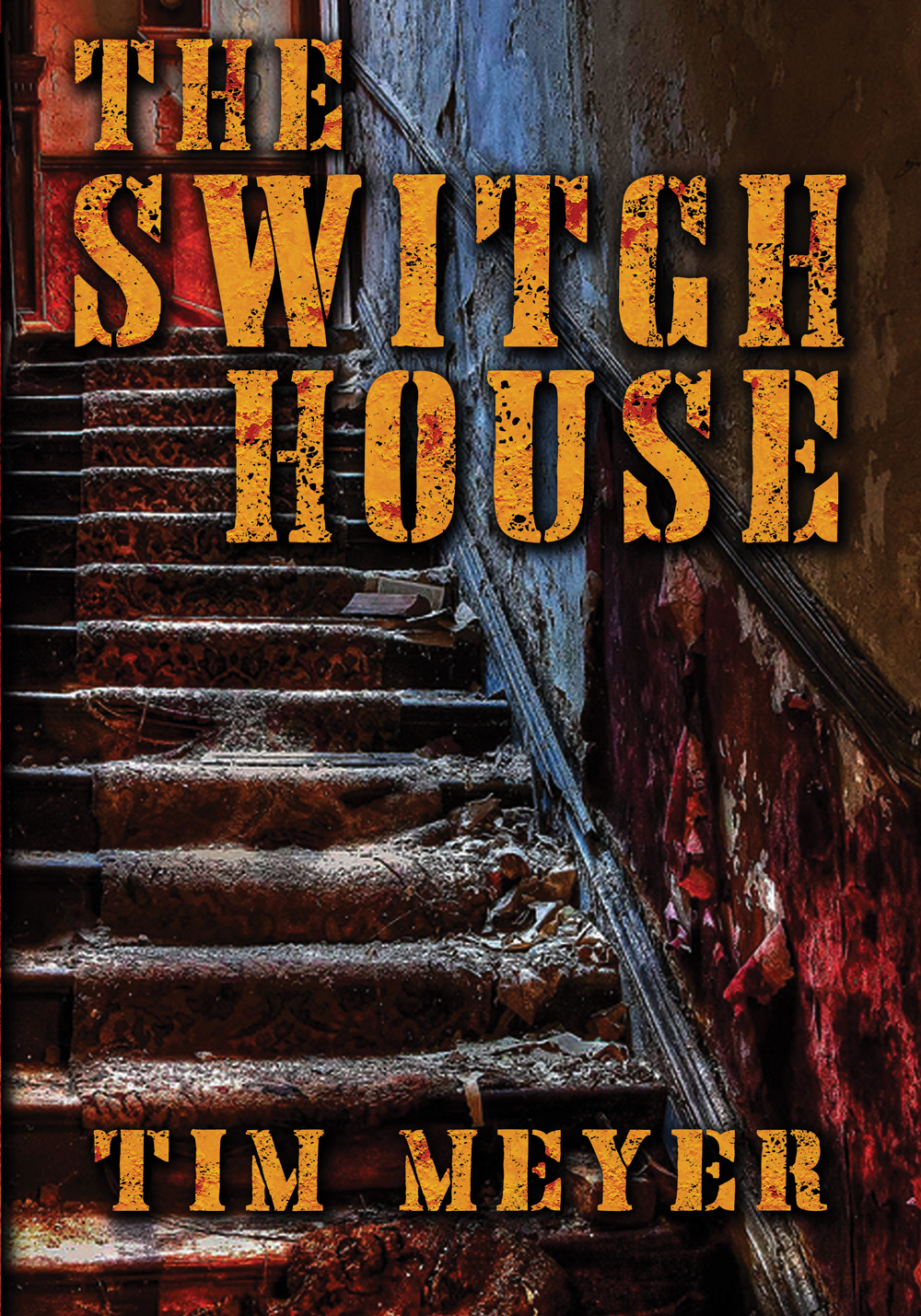 The Switch House
by Tim Meyer

CONGRATULATIONS! You’ve won a role on LET’S SWITCH HOUSES! Your life is going to change. We promise. Your dreams will come true. Everything you’ve ever wanted, we have it. This is a chance of a lifetime. Come inside. Switch with us.

Angela and Terry return home after several grueling months of filming the popular television show, LET’S SWITCH HOUSES!, only to find their residence in ruin. Sure, the décor and framed photographs are the same; the color of the walls hasn’t changed; the furniture sits unmoved. But something is off. Their quiet New Jersey home feels tainted. Angela can sense it. Crawling inside her. Infecting her mind. Poisoning her thoughts.
Then the nightmares begin. Awful, lucid visions that cause her to question her own reality. What happened at 44 Trenton Road while she was gone? Just what did she do, that bizarre woman who claims she can communicate with the beyond? Who is she exactly? Angela aims to find out, but the further she investigates, the deeper into madness she descends. How far will she travel before she loses the trail of clues? Or worse—before she loses her mind.