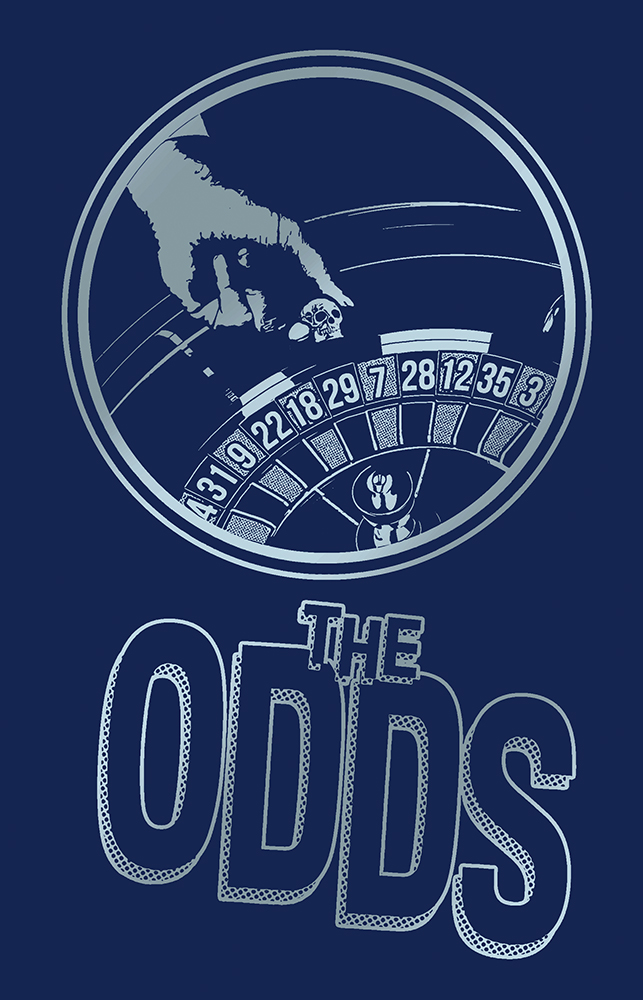 The Odds
by Jeff Strand

Note: Currently this title is only available to those who ordered the first two books in Jeff Strand’s Gleefully Macabre Imprint (Autumn Bleeds Into Winter and Allison).

After a disastrous evening playing slot machines, Ethan Caustin wonders how he’s going to explain his massive loss to his wife and kids. As he tries to find his way out of the casino, sick to his stomach and filled with self-loathing, he’s approached by a stranger who offers a solution to his problem.

It’s a simple game. A 99% chance for him to win ten thousand dollars. In the remote chance that he loses…well, he’ll be strapped into a device that shatters his left arm.

The odds are very much in his favor. But this is only the first round.

As the game goes on, the prizes and penalties keep changing, along with his chances of winning. As the high stakes get out of control and Ethan desperately wants to quit, he’ll learn that they’ve only offered him one means of escape: play the game to the very end…

A thrilling novel of suspense from the Bram Stoker Award-nominated author of PRESSURE and MY PRETTIES.