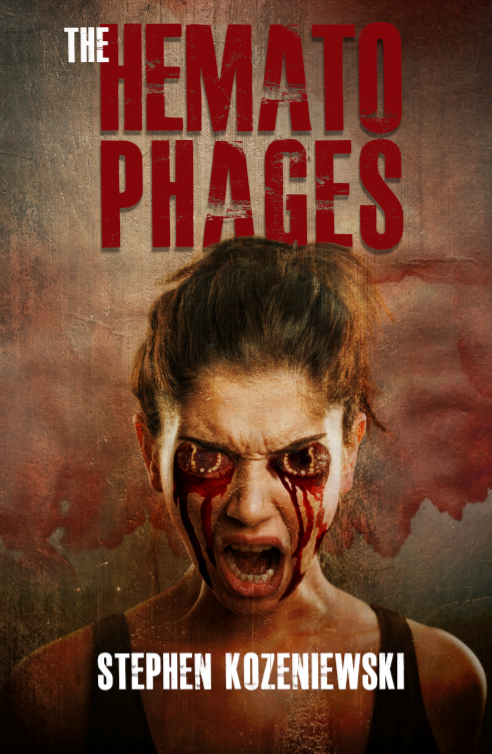 Doctoral student Paige Ambroziak is a “station bunny” – she’s never set foot off the deep space outpost where she grew up. But when she’s offered a small fortune to join a clandestine salvage mission, she jumps at the chance to leave the cutthroat world of academia behind.

Paige is convinced she’s been enlisted to find the legendary Manifest Destiny, a long-lost colonization vessel from an era before the corporations ruled Earth and its colonies. Whatever she’s looking for, though, rests in the blood-like seas of a planet-sized organism called a fleshworld.

Dangers abound for Paige and her shipmates. Flying outside charted space means competing corporations can shoot them on sight rather than respect their salvage rights. The area is also crawling with pirates like the ghoulish skin-wrappers, known for murdering anyone they can’t extort.

But the greatest threat to Paige’s mission is the nauseating alien parasites which infest the fleshworld. These lamprey-like monstrosities are used to swimming freely in an ocean of blood, and will happily spill a new one from the veins of the outsiders who have tainted their home. In just a few short, bone-chilling hours Paige learns that there are no limits to the depravity and violence of the grotesque nightmares known as…THE HEMATOPHAGES.