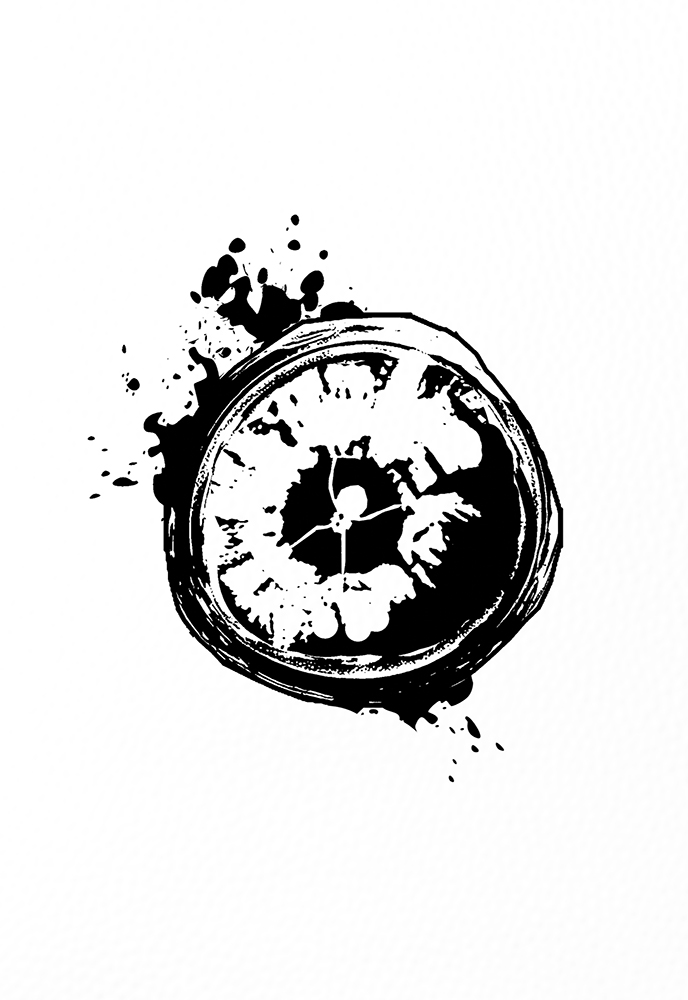 They operate in the dark anti-world between the shadows. They thrive in the deranged nightmare labyrinth at the pit of human consciousness. They walk alone just beyond the realm of human perception. In nameless gutters of night
where parasitic life forms turn Napoleonic soldiers into flesh-eating ghouls and winged night shades haunt the
Atlantic City boardwalk. Where primeval deep-sea gods of wrath avenge the death of their spawning subhuman children and predatory beasts of legend stalk the bone piles of Stalingrad. And, ultimately, where an entity from beyond time and space torments its human cattle, fattening them on fear and driving them into the killing grounds of the stockyard.