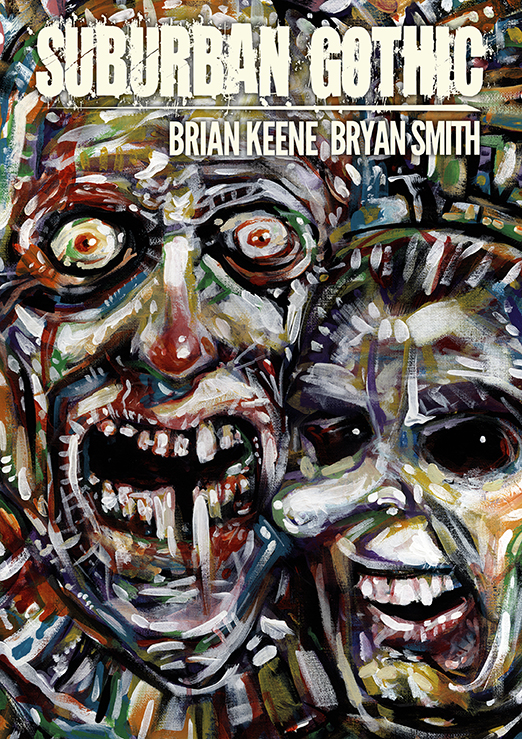 Two titans of modern horror — Brian Keene and Bryan Smith — team up for a terrifying sequel to both Keene’s URBAN GOTHIC and Smith’s THE FREAKSHOW.

The Westgate Galleria Mall was once a sprawling, shining temple to American consumerism and suburban growth. Now, it is a crumbling reminder of how both have fallen — an architectural ghost, haunting the outskirts of society. That makes it the perfect filming location for a YouTube channel devoted to the exploration of abandoned places. But the mall isn’t as empty as it seems, and the residents have sinister, obscene plans for them. Now, with daylight still hours away, both the hunters and the hunted will fight to stay alive…and desperately try to make it home.