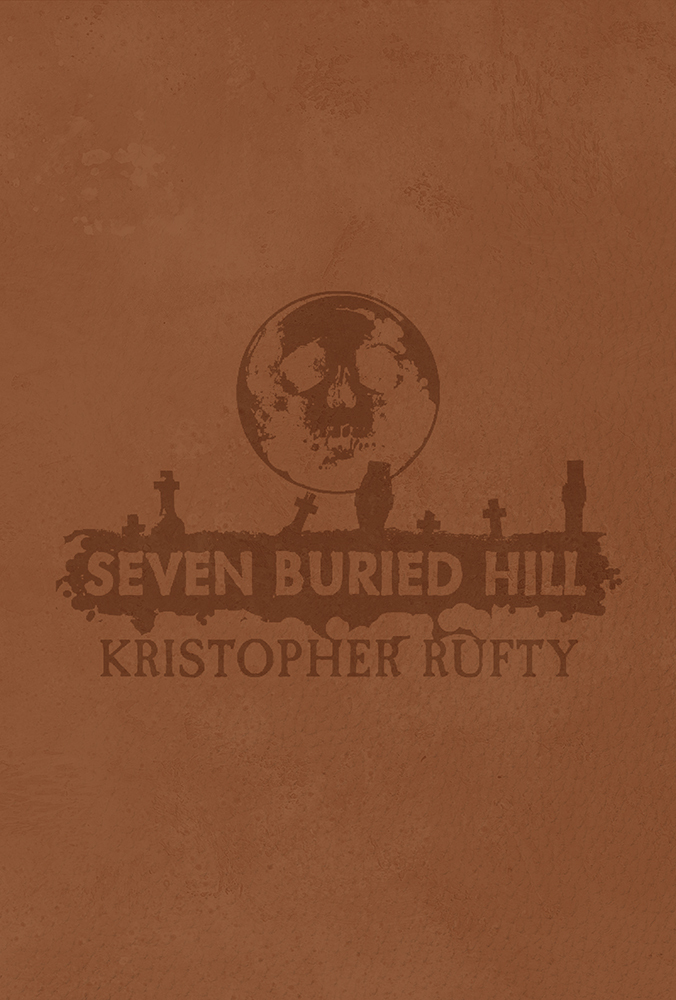 Everyone told her that her father wasn’t missing, but Catherine Dalton knew better. That old man could handle his horse like nobody’s business, and not only was he able to survive in the wild—he thrived there. So after many days passed since he headed for the mountains of western Carolina and still hadn’t reached his destination, Catherine knew with certainty something was wrong. Ill fortune had undoubtedly befallen her father. Former outlaw Henry Hardin and his gang weren’t known as the helpful type, but with time and terror mounting, Catherine had run out of options. As the mercenary crew treks into the remote mountains in search of their payday, one-by-one they learn of the black heart that beats there, of the evil palpitating through each step they take forward. Brutal savagery glides through the gloom silently alongside them, biding its time, nurturing appetites only sated by slaughter. Little do the outlaws know that their quest to save a life might end with a battle for their own, as two breeds of evil collide, the hunters become the hunted, and desolate mountains ring with the screams of men and savages fighting to survive.