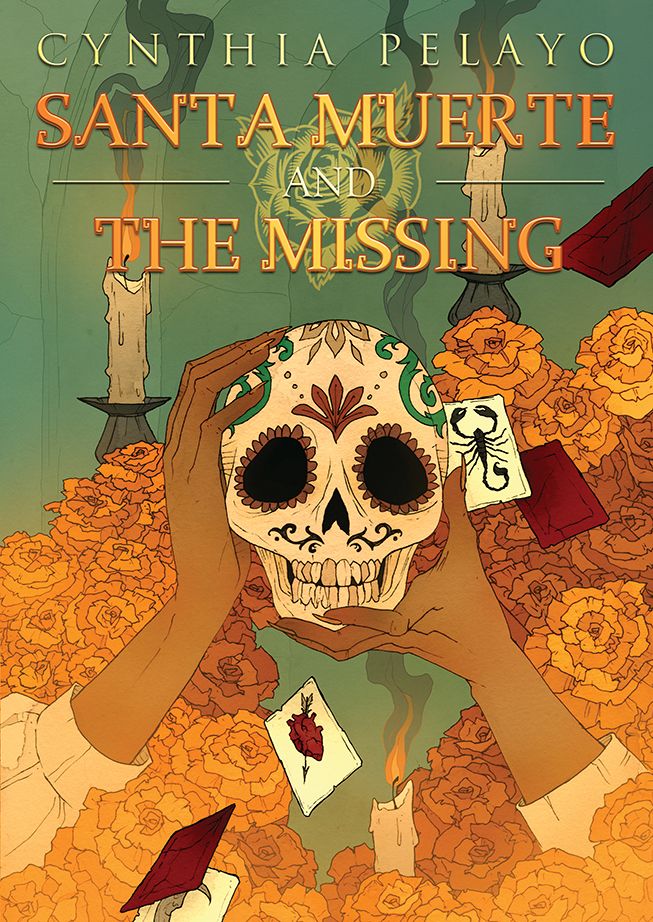 In life, sometimes the only thing that can save you is death. Ariana Molina is a high school senior living in secret in Chicago, in hopes her father’s enemies do not find her. One day her father Reynaldo Molina, the lead federal investigator in Mexico targeting criminal organizations, arrives unexpectedly at her doorstep. After he is involved in a strange car accident that leaves one person dead, Ari begins to have visions of a veiled skeletal figure trying to lure her. Struggling with visions of gruesome ghosts in the day and night, Ari is soon stalked by Chicago street gang members suspicious of her real identity. When Ari discovers they are indeed members of Mexico’s most ruthless drug cartel who want her and her father dead, she has to make a choice to save their life and only Santa Muerte, the saint of death, can help her.

Ariana Molina has returned to Mexico, after discovering the existence of a half-sister who has been kidnapped along with a group of students. She’s in a race to save her sister from the Mexican drug cartel suspected of kidnapping and murdering thousands. Yet, during this trip back to Mexico Ari learns of her true connection to Santa Muerte, the Mexican saint of death. She must now decide whether to align herself with death, making a deal with the darkness to save the only living family member she has left, while also facing Mexico’s nameless, torturous rising criminal El Catrin.