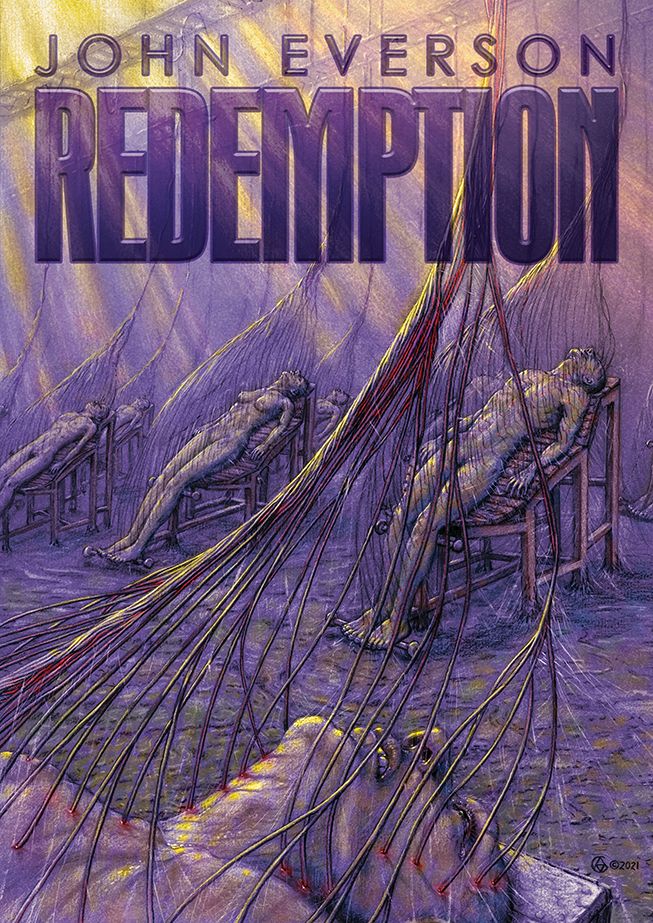 What if you woke up in hell?

Alex hadn’t really thought of what would happen after she dragged Ariana through the portal to close the gate between worlds. She hadn’t given sacrificing herself a thought, she’d just wanted to end the demonic summoning before it was too late.

The stunning conclusion to the story that began in Covenant and Sacrifice!