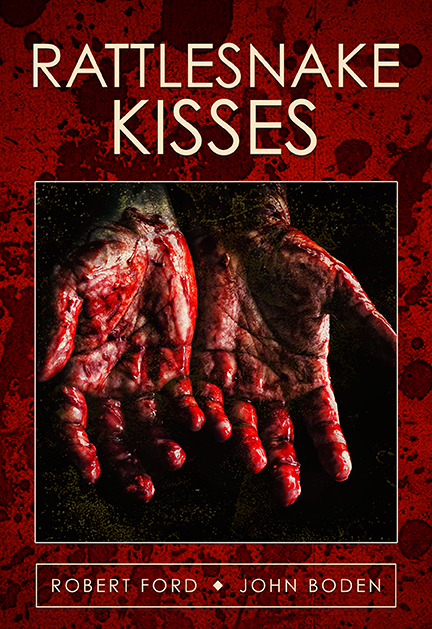 Dallas is a man seasoned by both time and circumstance—a fellow you
hire to get certain things done. The kind of man you definitely don’t
want to cross.

The Kid is his protégé—his younger shadow with more quirks than
Dewey’s System has decimals. He’s loyal as a hound and just as likely
to bite.

After being hired for a seemingly easy job, Dallas and the Kid find
themselves on a wild ride. Every stop they make introduces lies,
violence and memories best left buried. When the control Dallas holds
so near and dear starts to squirm free, things get ugly. The routine
becomes anything but, and revenge is a bloody dish best served with a .45 pistol.