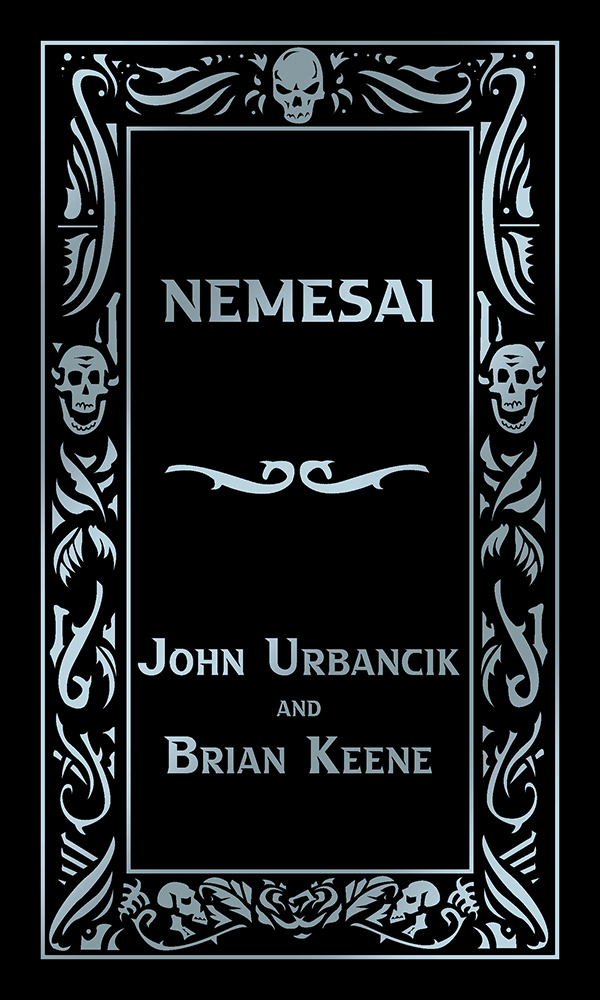 It starts with the red dreams. Everyone has them every night. But they’re just a precursor, because something deep within the bowels of the earth has awakened—something we defeated and sent back thousands of years ago. First, there are scouts which decimate cities, and the armies of humanity find their weapons impotent.

Enter Atiya Destine, professional adventurer and mercenary. She and her team with venture deep into the middle of China to follow the scouts back to where they came from: a hole in earth once protected by thousands of warriors awaiting the return of humanity’s Nemesai.

Enter Jane, a survivor of the destruction of Shanghai. Enter Stefan, trying to put down the unstoppable Nemesai with his fists.

They’ll enter the tomb of China’s first emperor, untouched for thousands of years, with rivers of mercury and pearls as stars in its sky hiding an underground city. Somewhere in that tomb, Atiya Destine hopes to find a way of driving back the rising army before it’s too late.

Enter the Nemesai. They cannot be stopped.