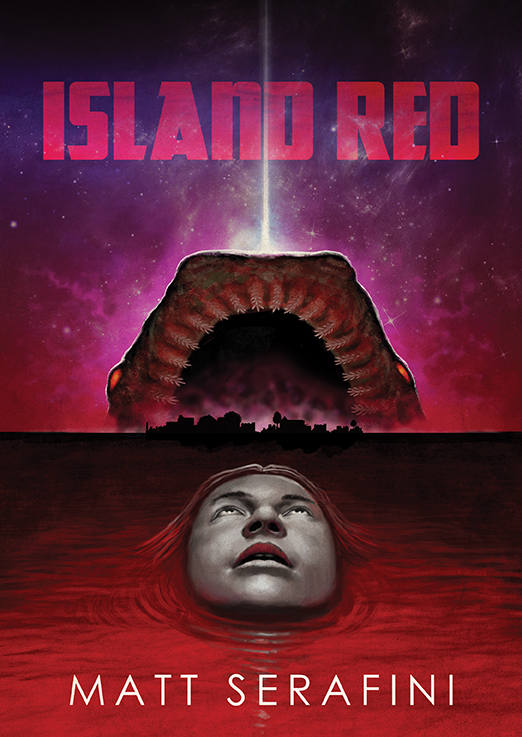 It’s a species that has been around for 80 million years. It has over 300 teeth in 25 rows to trap its prey. It has very rarely been found in depths above 160 feet, meaning the frilled shark has never posed a threat to humans. Until now.

The residents of Crystal Key, Florida didn’t think there was anything to worry about. A missing girl with a troubled past was easy to dismiss, but that was only the beginning. When fishermen disappear and two girls are attacked on open water, everyone assumes the culprit is a predator stalking their piece of the Atlantic. But as an offseason hurricane descends, and communications with the mainland are severed, Crystal Key is about to discover that terror doesn’t only come from below.

Hold your breath. Until it’s time to scream.