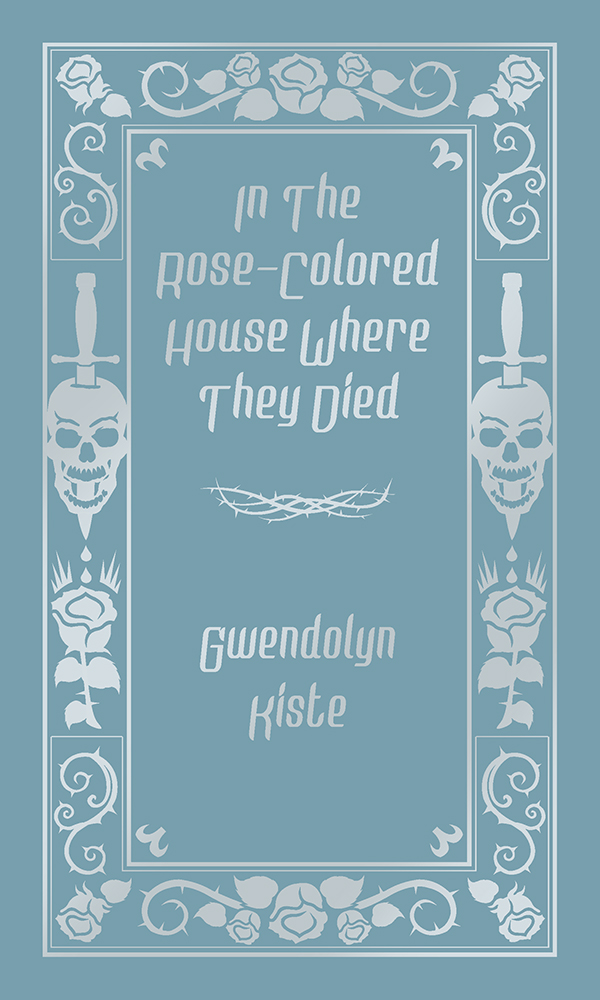 In the Rose-Colored House Where They Died
by Gwendolyn Kiste

At the top of Bradstreet Hill lives a house full of possessed girls. They stay up all night. They torment the locals. They enjoy themselves way too much. Exhausted with their antics, the townsfolk hire a string of exorcists to try to fix the girls, all to no avail.

Joanna isn’t one of the possessed girls. She isn’t much of anyone. Trapped in a dead-end job she hates, she watches the girls from afar, wondering if life would be better if only she could join them.

However, when the town’s attempts to rid the girls of their demons become more feverish—and more dangerous—Joanna soon realizes that the cure might prove far worse than the so-called disease, and that perhaps only she holds the key to stopping the exorcists before it’s too late.