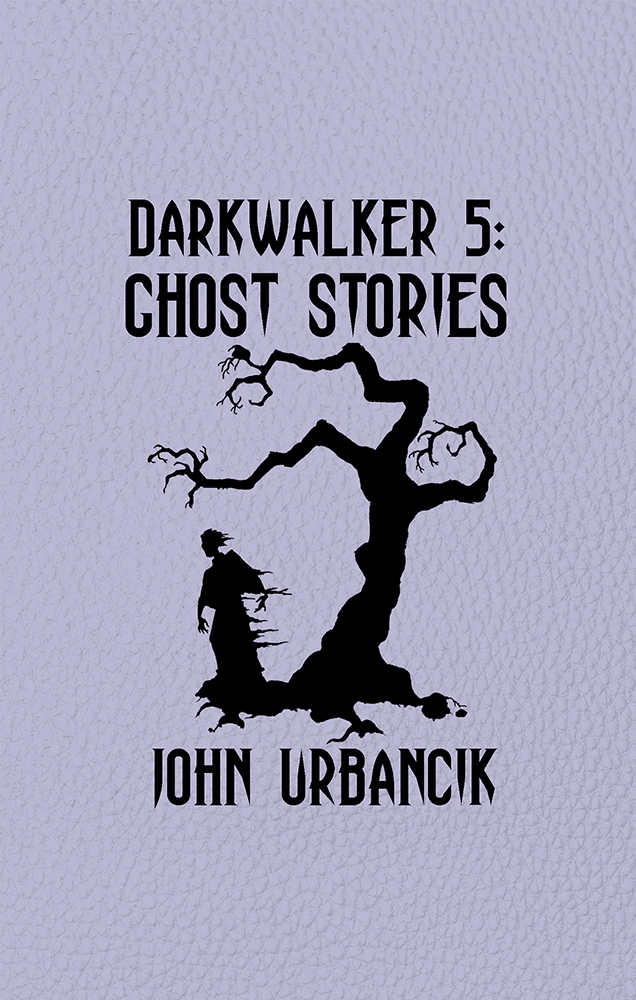 Jack Harlow, DarkWalker, Destroyer of Hells. Once, he was able to walk through the dark untouched by all that he saw. He’s grown too powerful to be so simply described anymore. But he isn’t the only power on earth.There’s another. A DarkCrawler intent on destroying Jack Harlow and all that he loves.It all starts when the ghosts – all the ghosts – return to life. Some desire vengeance. Justice. Solace. Some are merely confused. But this brings back Jack Harlow’s lost love, Lisa Sparrow, and may lead to his ultimate destruction.Can Jack Harlow survive against a being designed to defeat him at his strongest?