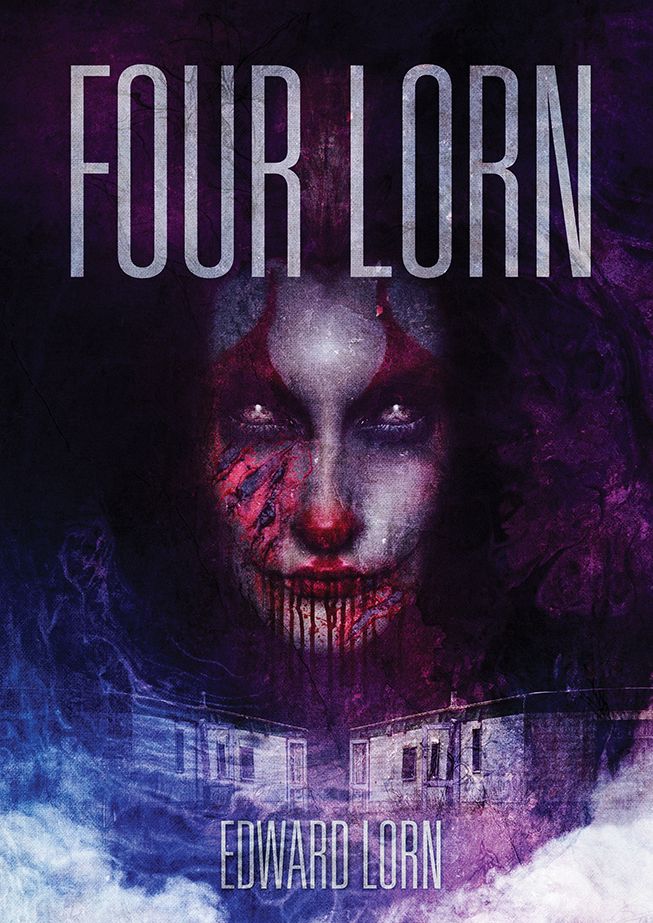 FOUR LORN is a collection of wildly different novellas showcasing the eclectic imagination of the author.

FOG WARNING: A drug addicted doctor must solve the mystery of a body that’s there one minute and gone the next.

SOUTH OF HERE: A young man moves back home to his father’s mobile home set inside a trailer park full of deviants.

RICHARD PUNCH: The story takes place over the course of a scant fifteen minutes: the before, during, and after of man whose just been punched in the crotch.

UNCLE BOOBS: A night of small-town Halloween horror in which a famous clown rises from the dead, hellbent on revenge.