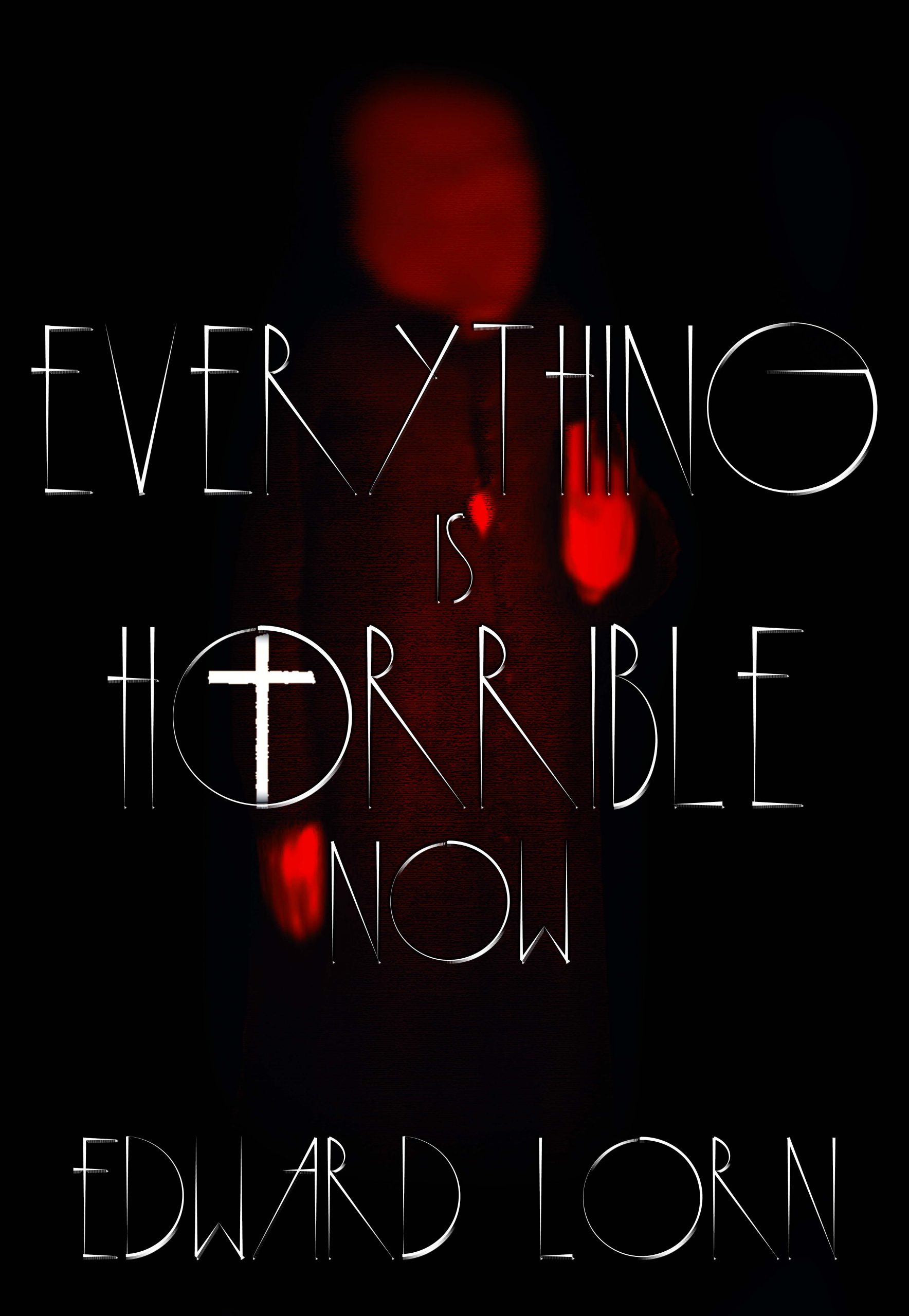 Everything is Horrible Now
by Edward Lorn

When a local boy witnesses Father George’s brutal death, Sheriff Harold “Hap” Carringer (Bay’s End) is tasked with crowd control. All the while, the citizens of Bay’s End are at war with their own inner demons. They put their trust in a man who wasn’t entirely trustworthy, and will suffer collectively, as well as individually.

After his parents are murdered, newly-orphaned Pete Blackwood returns to the town of his birth to become a ward of his grandmother Beulah. But, like Father George, Pete’s grandmother has skeletons in her closet. Big, nasty skeletons, hell-bent on revenge.

Over the course of three blood-soaked days, Bay’s End will come to terms with its terrifying history and suffer the consequences of its actions. Something will reawaken, something that will not sleep until its hunger for revenge is satiated, if it can be satiated at all, because…

EVERYTHING IS HORRIBLE NOW