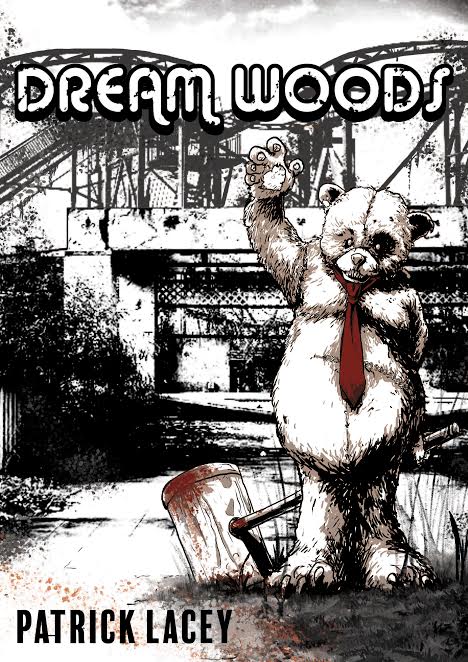 On his way to work, Vince Carter sees an advertisement for Dream Woods, New England’s answer to Disney World. Despite the fact it suddenly closed decades ago under strange circumstances, Vince is eager to take his twin sons and wife Audra there to rekindle their failing marriage.

Audra isn’t so sure about their family vacation. After all, she’s heard about the rumors behind the park’s initial demise. Things like murder, sacrifice, and torture. Perhaps they’re just tall tales. Surely there’s nothing evil about an amusement park