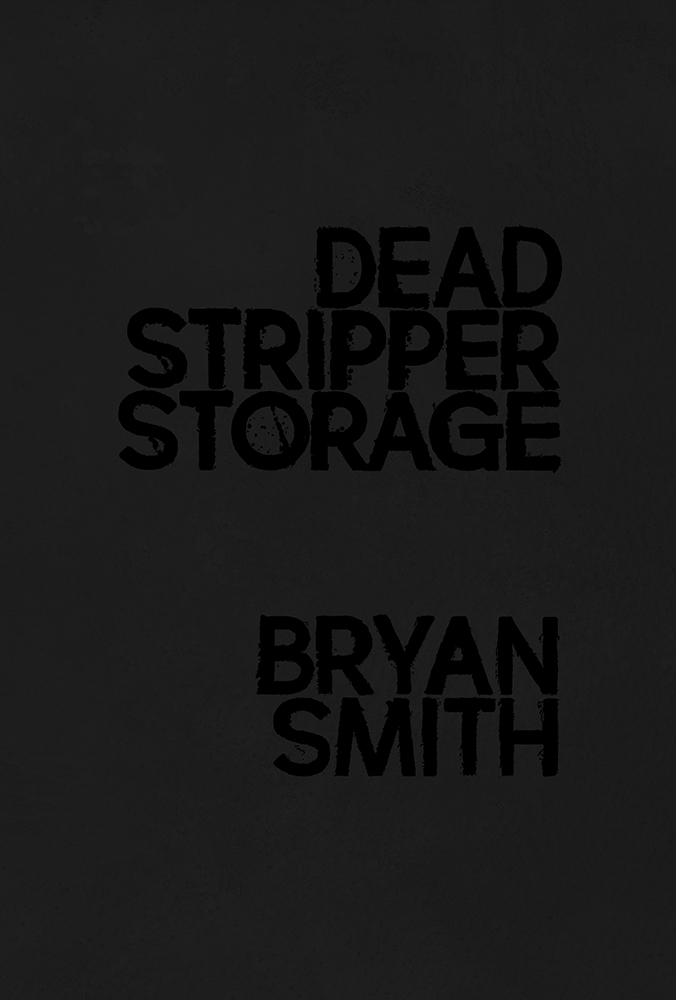 Pete Adler is a man with problems. He’s a shy social outcast with no real friends. His luck with women has been spotty at best. A hostile work environment has made his life a living hell for months on end. For Pete, the weekend comes as a welcome respite from these things, but then early Saturday morning he finds a beautiful and scantily-clad dead woman on his couch. He has no idea who she is or how she got there. Is this a frame-up? Did he kill her in a blackout? Answers to these questions are elusive at first, but then the last woman he ever dated shows up on his doorstep out of the blue and things get seriously complicated from there. Blood is spilled. More bodies pile up. Pete is pushed to his limits as he is forced to do many strange and horrible things. A deadly game is being played and Pete is the ultimate pawn, with his fate coming down to a race against time.