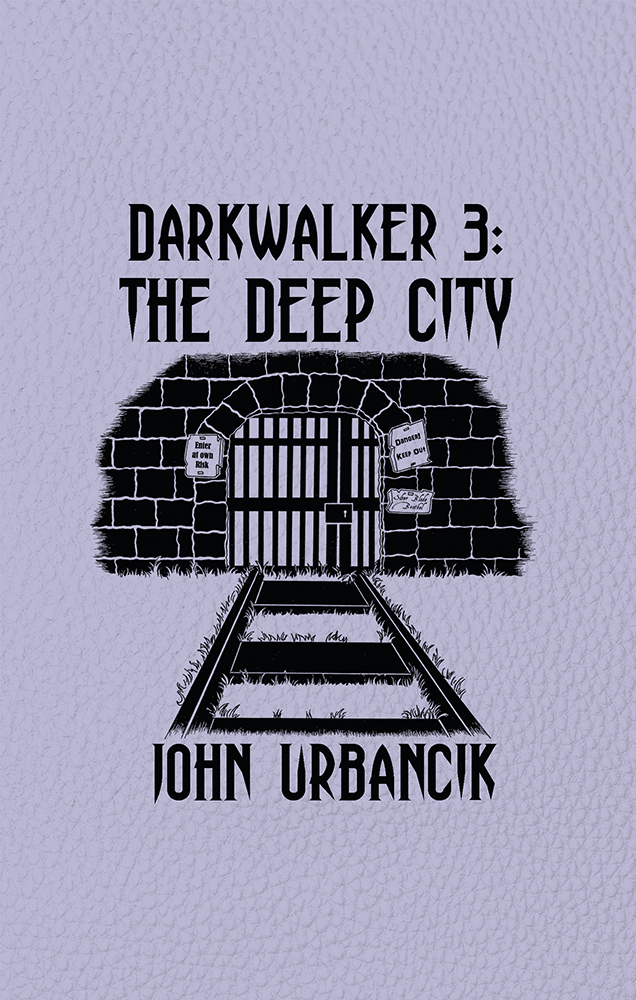 He doesn’t have a lot of friends. When a former ally and vampire hunter enters the abandoned mine at Silver Blade, Jack Harlow and Naomi are called in to find him.

The mine of Silver Blade has a history. Its depths hide were-bears and indefinable beasts, and an angel of death. Its vast arena is home to the undefeated, and its pits fall even deeper. Everything is a lie. The mine, the entire shallow city of Silver Blade, is a trap.

But there are caves under the shallow city, and beneath those, a deep city. Defeated and divided, Jack Harlow, Naomi, and Nick Hunter must make their own escapes – if they can.

No one will escape unscathed.