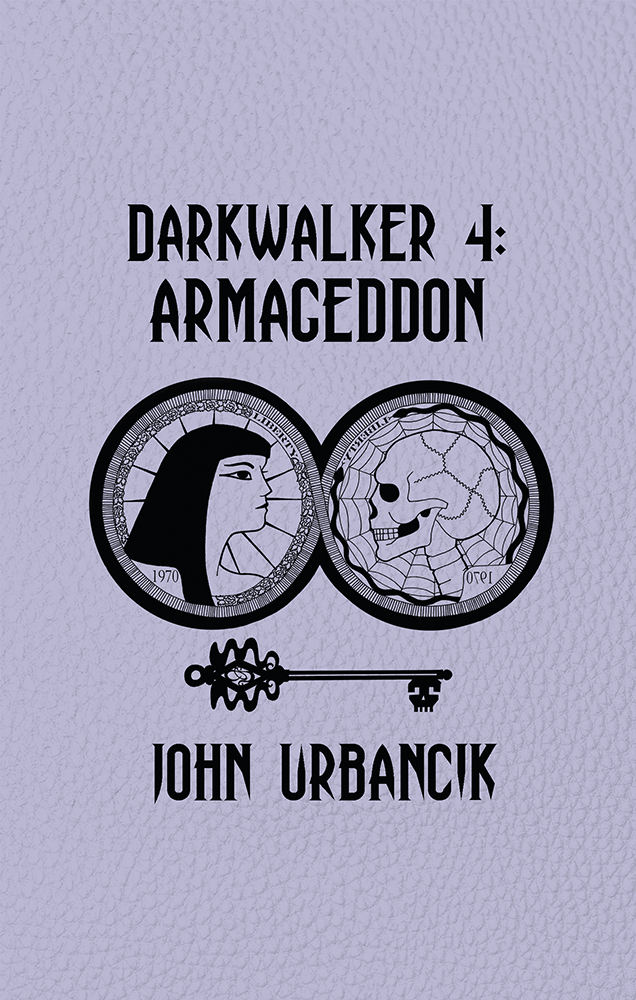 Jack Harlow, DarkWalker, walked untouched through the dark. But he never understand what he really was. Emerging from the Deep City a changed man, he’s beginning to understand – but he’s also harboring a great deal of anger at the organization that sent him there and the man in charge of it – his father.

Gathering allies and setting out on a mission of vengeance, Jack Harlow discovers the fate of the world hangs in the balance. There are three threats that may destroy mankind, and he is one of them.

One of the others involves Armageddon.

Jack Harlow and his allies journey through a trail of secrets that leads to paradise, but will it all end in a final apocalypse?