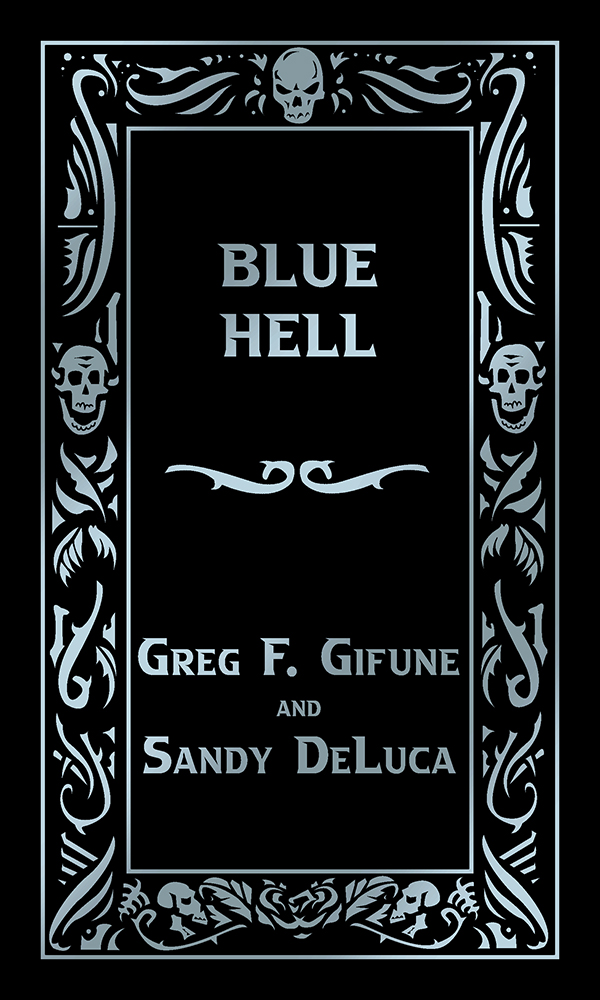 A homeless man plagued by hideous nightmares awakens in a hospital with no knowledge of how he came to be there. When he accepts the help of an organization that assists the downtrodden, he finds himself in a strange apartment building that may very well hold the key to his terrifying visions and forgotten past…

A pregnant woman on the run, haunted by her own bleak dreams and an out of control drug problem, speeds down a highway in the dead of night, only to crash when she sees something terrifying on the side of the road. Charged with driving drunk and drug possession, she reports to a mysterious halfway house rather than face jail time, unaware of the horrifying fate that awaits her.

After unexpectedly losing his job, a carefree young salesman agrees to a drunken night on the town with an enigmatic older man he barely knows, unaware that it will soon lead to the terrible truth behind not only his own life, but those lost souls that came before him.

In the bowels of a haunted apartment building, along the dark and lonely highways to Hell, in a city of night, foggy streets and shadow-filled alleys, their stories and lives merge in a fever dream of profane hunger, sex, savagery, blood and endless fire.

These are the passengers of night.

This is Blue Hell.