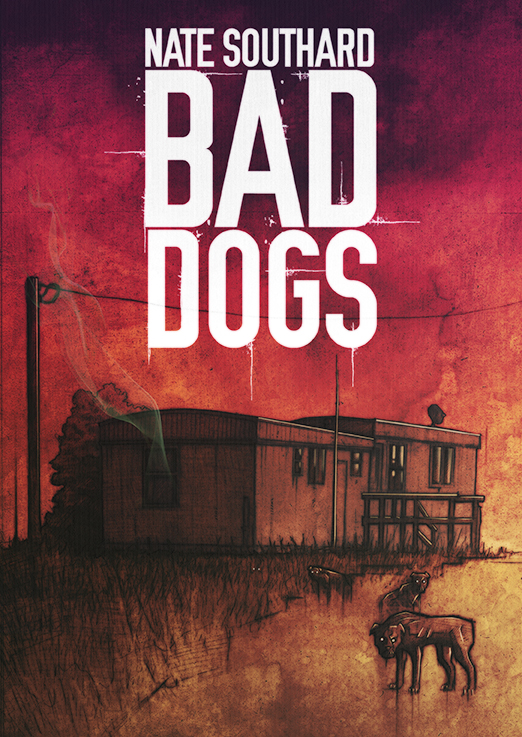 Redneck magician Charlie Crawford just wants to meet a demon, make a trade, and head home to Sulfer, Indiana. He doesn’t want to dig his own grave. Or find a friend dead and nailed to the side of a trailer. Or deal with dead dogs, a meth kitchen, an overweight hitman, and the Dixie Mafia. There are better ways to spend a weekday.

If Charlie’s learned anything, however, it’s that things never go the way he wants. If the world’s going to go back to normalor as normal as it ever gets in Sulferhe’s gonna have to take matters into his own hands.
And things tend to get ugly when Charlie Crawford decides to fight back.