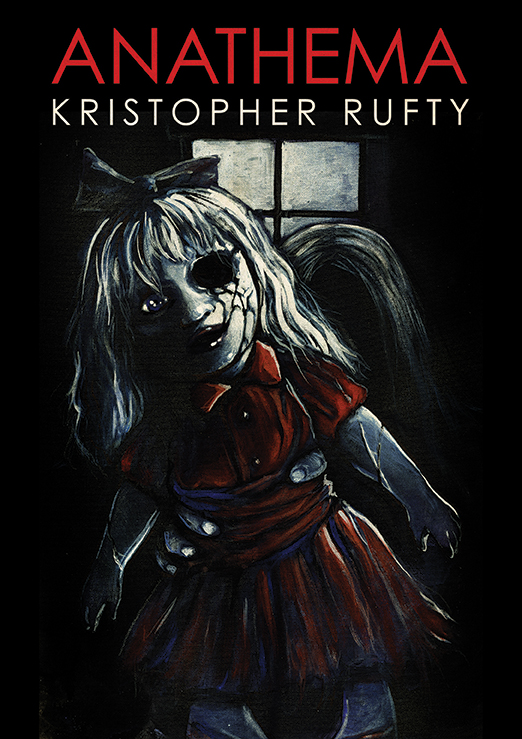 Hunter Jensen always dreamed of a big family house in the country. Thanks to the success of his latest novel, he’s finally able to make his dreams a reality in the tranquil town of Hargrave, North Carolina. Life is beautiful until his daughter Crystal tells him about the girl who lives in her closet. Her imaginary friendship is only the first of many disconcerting events that threaten to fracture his dream of country living into a nightmare straight out of his novels. Does an invisible girl truly conjure the sobs that haunt the hallways at night? Is she to blame for the bizarre noises in the darkness? Or has his daughter’s vivid imagination simply crept into his own? As Hunter seeks to uncover the secrets long buried in the town’s shadows, he begins to fear a force more sinister than anything he’s ever imagined is drawing him and his family toward their demise.