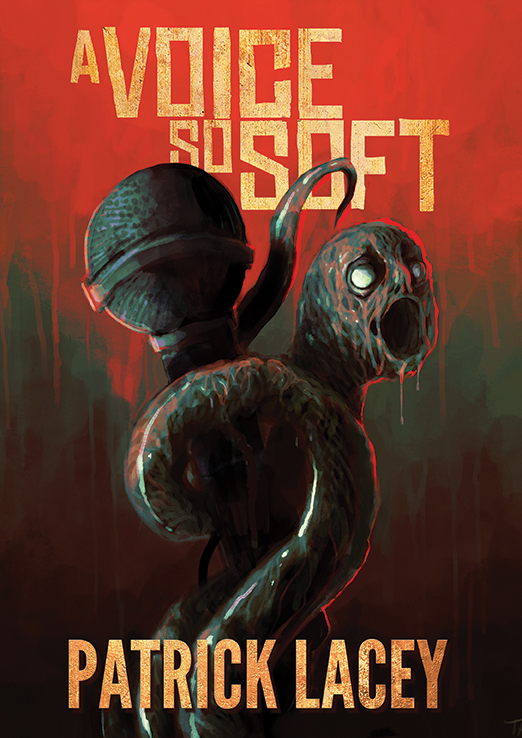 A Voice So Soft
by Patrick Lacey

Angie Everstein, America’s newest pop queen, is sweeping the nation with her number one single “Forever with You.” When a string of murders and strange occurrences plague the country, police officer Mike Mallory believes Angie is somehow connected. Joined by a psychology professor, an amateur record producer, and Angie’s twin sister, Shawna, Mike will need to act quickly to stop the murders from spreading. Because Angie’s coming home to Salem, Massachusetts for the concert of a lifetime on Halloween night. And her fans are quite rabid.