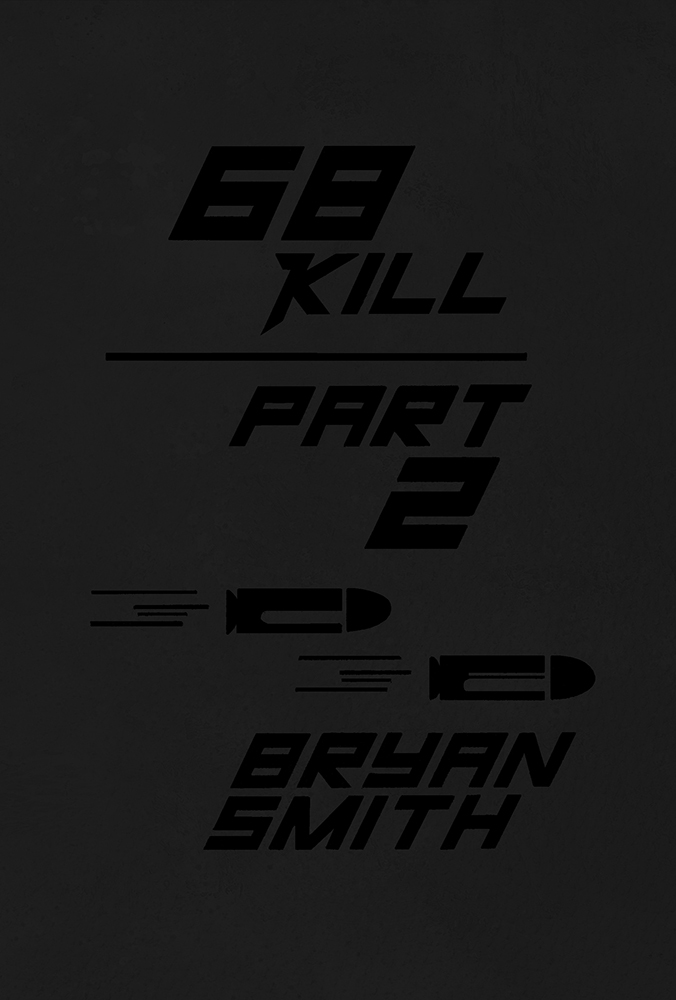 A month after narrowly surviving the most harrowing night of his life, Chip Taylor is living in a seedy, pay-by-the-week motel in a sleepy coastal town in Florida. He still has most of the 68 grand he and his crazy ex-girlfriend stole back in Tennessee, but he’s a man living at loose ends, directionless and without a plan. He’s drinking too much and surrendering to too many of the same temptations that landed him in so much trouble in the first place. It isn’t long before Chip finds himself wrapped up in another nightmarish descent into bloody madness and chaos. And this time his survival is more in doubt than ever.