Only 52 copies.  Sure to sell out quickly! 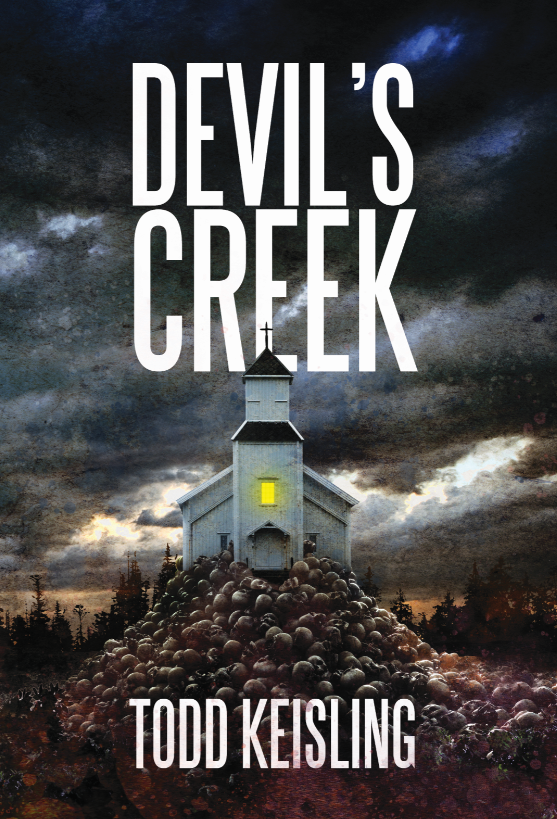 About fifteen miles west of Stauford, Kentucky lies Devil’s Creek. According to local legend, there used to be a church out there, home to the Lord’s Church of Holy Voices—a death cult where Jacob Masters preached the gospel of a nameless god. And like most legends, there’s truth buried among the roots and bones. In 1983, the church burned to the ground following a mass suicide. Among the survivors were Jacob’s six children and their grandparents, who banded together to defy their former minister. Dubbed the “Stauford Six,” these children grew up amid scrutiny and ridicule, but their infamy has faded over the last thirty years. Now their ordeal is all but forgotten, and Jacob Masters is nothing more than a scary story told around campfires. For Jack Tremly, one of the Six, memories of that fateful night have fueled a successful art career—and a lifetime of nightmares. When his grandmother Imogene dies, Jack returns to Stauford to settle her estate. What he finds waiting for him are secrets Imogene kept in his youth, secrets about his father and the church. Secrets that can no longer stay buried. The roots of Jacob’s buried god run deep, and within the heart of Devil’s Creek, something is beginning to stir…