New Bryan Smith and Chad Lutzke in stock and shipping! Only a couple Janz HCs left!

Posted by Thunderstorm Books on October 19, 2019 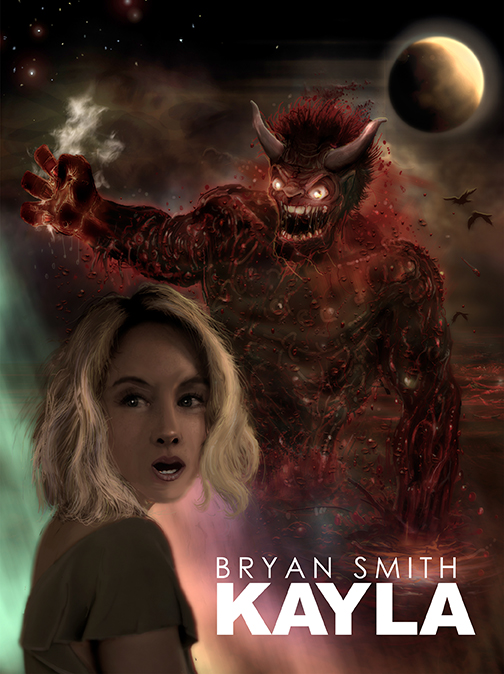 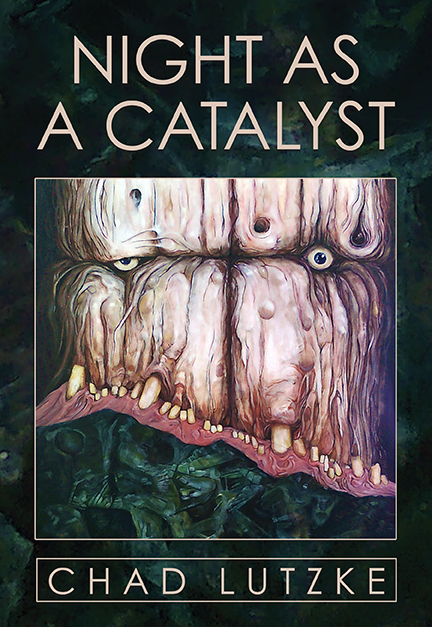 NIGHT AS A CATALYST
by Chad Lutzke

As beautiful as the night can be, it often plays a role in something more foreboding, supplying the catalyst for things both terrifying and imaginative. Utilizing this hallowed time of day, author Chad Lutzke offers 24 short stories, with creature features, sleep deprivation, hiding the undead, revenge, cannibalism, morbid habits, and executions of karma being just a handful of the themes covered in this book. Read on and discover what the mind produces when using the night as a catalyst. 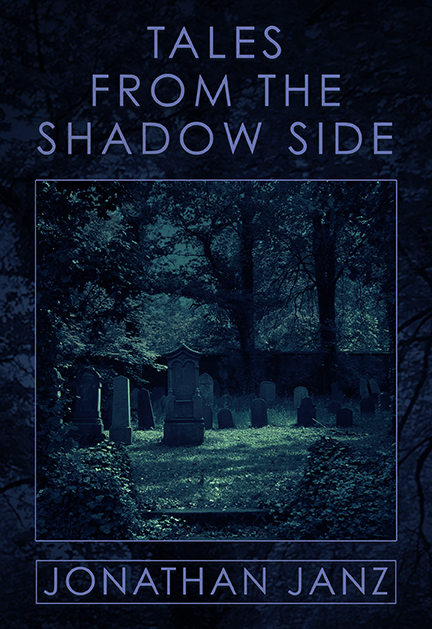 TALES FROM THE SHADOW SIDE
by Jonathan Janz

Only 3 copies left.  Print run of only 40 copies for the Nightmare Alley version of this book.

A meek man enters a spooky theater for all-night horror movie triple bill. An unscrupulous contractor messes with the wrong family. A single mother discovers a bizarre link between her son and an unspeakable Lovecraftian horror. A con artist posing as an outcast from an Amish church gets more than he bargained for in the Indiana forest. And a college professor eager to make money by solving a decades-old cannibal atrocity learns the true meaning of terror in the Great Smoky Mountains.

In this collection of rarely-collected nightmares, you’ll find tales of suspense, dread, and madness.

It’s time to take a journey to Jonathan Janz’s Shadow Side.