Inner Demons by Robert Ford and Scapegoat by Adam Howe and James Newman in-stock and shipping!

Posted by Thunderstorm Books on August 11, 2019 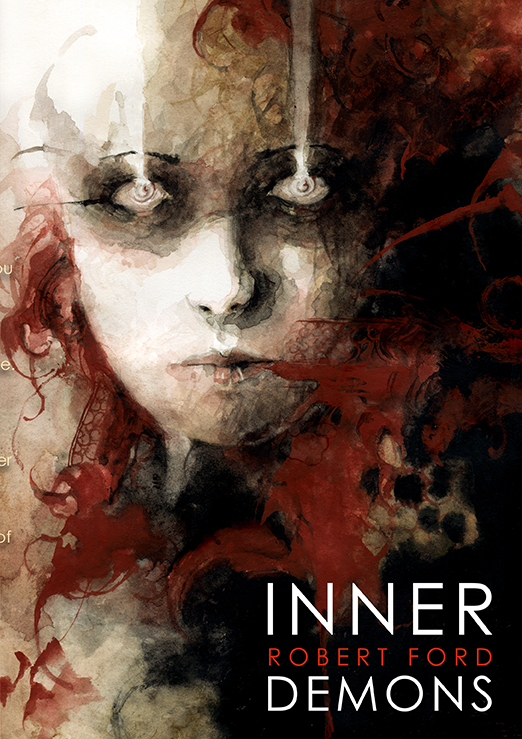 Somewhere past the edge of morality is the gray areas of life. It’s a place where the shadows seem darker. It’s where people whisper about things hidden from the light of day, and it’s where the underbelly of society converge.

It’s best if you don’t walk there alone.

Inner Demons collects four novellas written by Robert Ford—fiction from the wrong side of town. A man driven by revenge and lost love. Legends come to life in a backwoods town. A family vacation becomes a nightmare at a highway tourist attraction. A mid-level gangster knows things he can’t possibly know, but at what cost?

With story notes from the author and an introduction from Matt Hayward, these four novellas will make you question what takes place behind the veil of the world you know.

The Last Firefly of Summer
What would you do for love? The man simply known as “Just” is in a bloody line of work. He chooses marks that mean something to him, but this time, it’s personal. It’s been years since he has set food in the town where he met his first and only love, and his patience is about to pay off.

Ring of Fire
Murph’s morning started off by discovering his girlfriend is having an affair with a local good ol’ boy. The day that follows is a hellish journey through the town of Bakersfield, Kentucky, where Murph comes face to face with the backwoods residents, including a nightmare he thought was only a childhood legend.

Bordertown
It was a family vacation for David, Molly, and Kirsten. The trip was going well until they hit a traffic jam and decided to rest for the night at Bordertown—a tourist attraction along the highway. What awaits them will test their belief in what exists and their very will to survive.

Big Stakes Jackie
Big Stakes Jackie is a mountain of a man organizing his crew for heists. He knows things, somehow, to make the scores go just the way they’re supposed to. But there’s something people don’t know about Jackie, a secret that’s slowly but surely taking its toll on him. 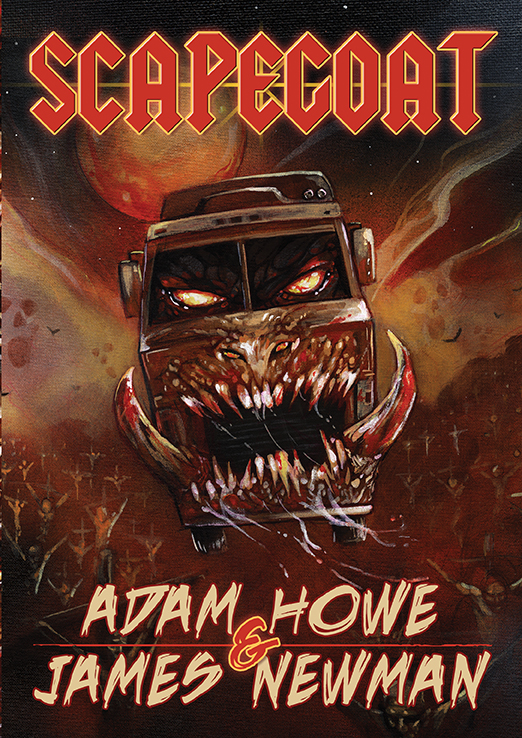 March 29, 1987… For metalheads Mike Rawson, Lonnie Deveroux, and Pork Chop, an RV road trip to Wrestlemania III becomes a one-way ticket to hell. While delivering an illegal shipment of counterfeit wrestling merchandise, an ill-fated shortcut through the Kentucky backwoods leads them to a teenaged girl carved head to toe in arcane symbols. Soon our unlikely heroes are being hunted through the boonies by a cult of religious crazies who make the Westboro Baptists look like choirboys… a cult that will stop at nothing to get the girl back and complete a ritual that has held an ancient evil at bay for centuries… Until now.