Posted by Thunderstorm Books on January 20, 2020

Lots of information to cover in today’s news letter.

Two new book announcements that will be shipping the last week of January.  Eleven days left to pre-order Lullabies for Suffering.  A Maelstrom VIII update. New Nightworms news. Another Ghost books 1 and 2 are now shipping. 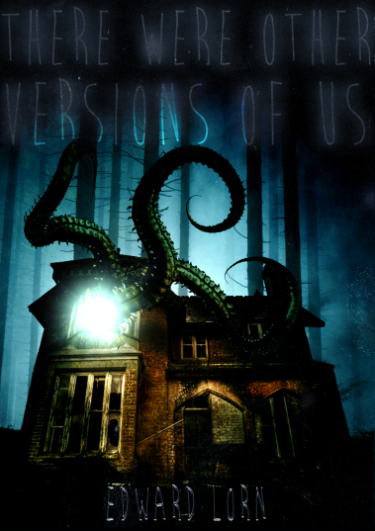 There Were Other Versions of Us is the culmination of a decade worth of short fiction by Edward Lorn. Inside, you will find selections from his previous collections: Three After, What the Dark Brings, Others & Oddities, as well as seven new stories, and a novella that has long been out of print: Fairy Lights, which was only ever available in limited and digital markets.

The previously-published stories within There Were Other Versions of Us have been overhauled, rewritten, and sometimes wrestled into what the author considers better shape. Not every story will seem different, sometimes the cleanup is only surface deep, but they are, as the title suggests, alternate versions of their former selves. Nothing is as it was. The same could be said for the author.

These stories are a mix of old and new, long and short, fan favorites and author selections, but they all have one thing in common: they are well loved by their creator. 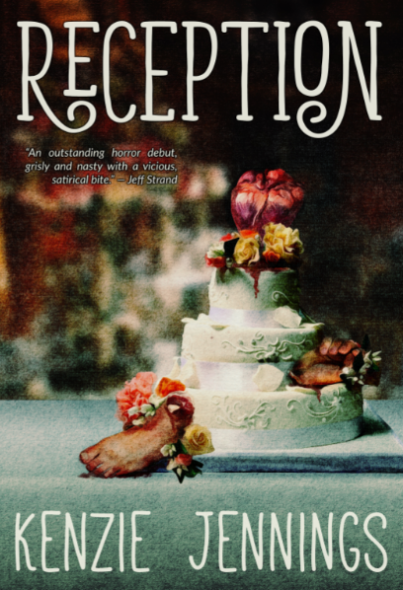 While her rehab counselor’s advice replays in her mind, Ansley Boone takes on the role of dutiful bridesmaid in her little sister’s wedding at an isolated resort in the middle of hill country, a place where cell reception is virtually nonexistent and everyone else there seems a stranger primed to spring. Tensions are already high between the Boones and their withdrawal suffering eldest, who has since become the family embarrassment, but when the wedding reception takes a vicious turn, Ansley and her sister must work together to fight for survival and escape the resort before the groom’s cannibalistic family adds them to the post wedding menu.

LULLABIES FOR SUFFERING.  11 days left to preorder this book before it is marked as sold out.  This book is signed by Caroline Kepnes, Gabino Iglesias, John FD Taff, Mercedes M Yardley, Mark Matthews, and Kealan Patrick Burke.  This book will immediately go to the printer on February 1st. Print run is limited to the number of pre-orders. 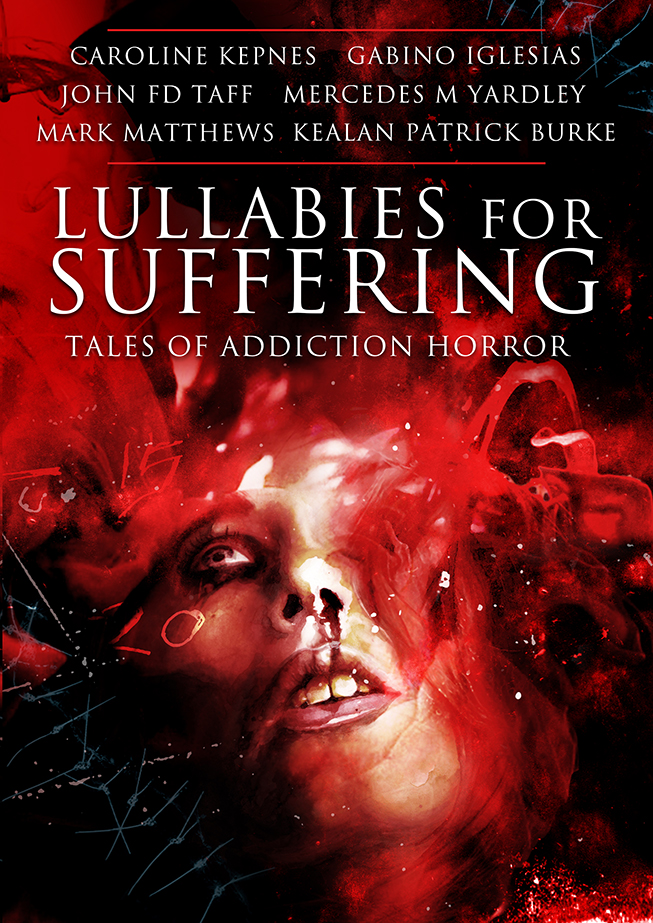 Come, listen to these Lullabies For Suffering.

Addiction starts like a sweet lullaby sung by a trusted loved one. It washes away the pains of the day and wraps you in the warmness of the womb where nothing hurts and every dream is possible. But soon enough, this warm state of bliss becomes a cold shiver. The ecstasy and dreams become nightmares, and for the sick and suffering addict, we can’t stop listening to the lullaby. We crave to hear the siren song as it rips us apart.

Each story in Lullabies For Suffering features the insidious nature of addiction—damaged humans craving for highs and wholeness but finding something more tragic and horrific on the other side. An incredibly talented group of writers sing these songs of suffering. You’re invited to listen.

Gabino Iglesias: “Beyond the Reef”

There have been some heavy delays in the publication of Maelstrom 8.  I am sorry about the wait.  The new estimated release date is the beginning of March.  I appreciate your patience. 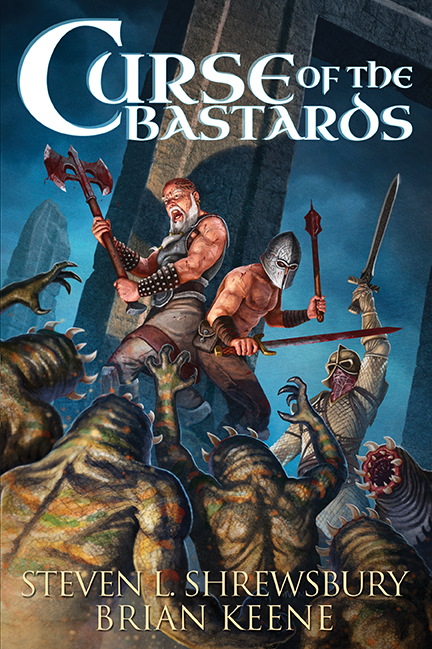 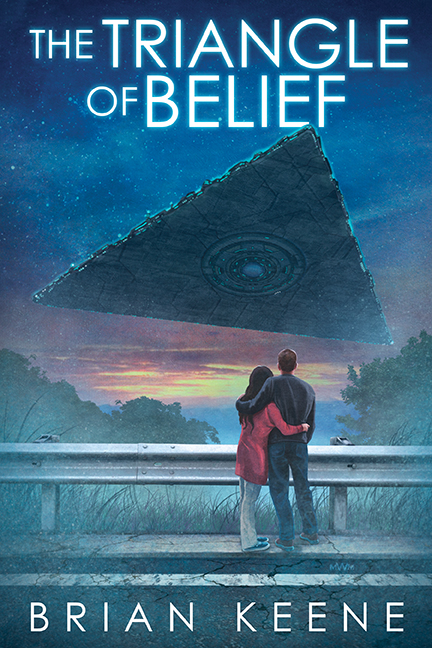 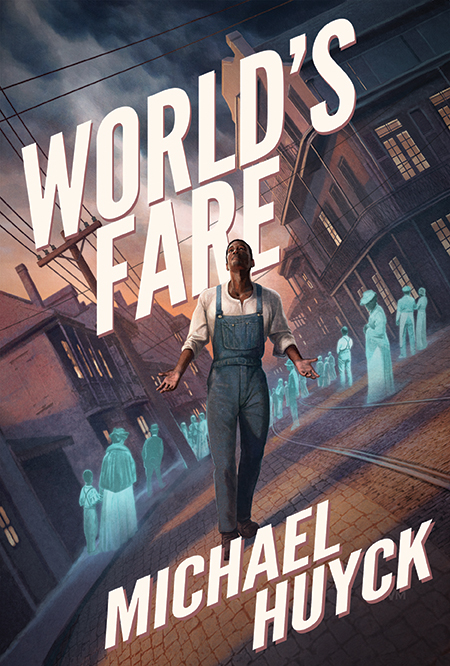 Thunderstorm Books is going to be working with the Nightworms crew again on some signed limited edition paperbacks made exclusively for their subscribers.  Click here for details. 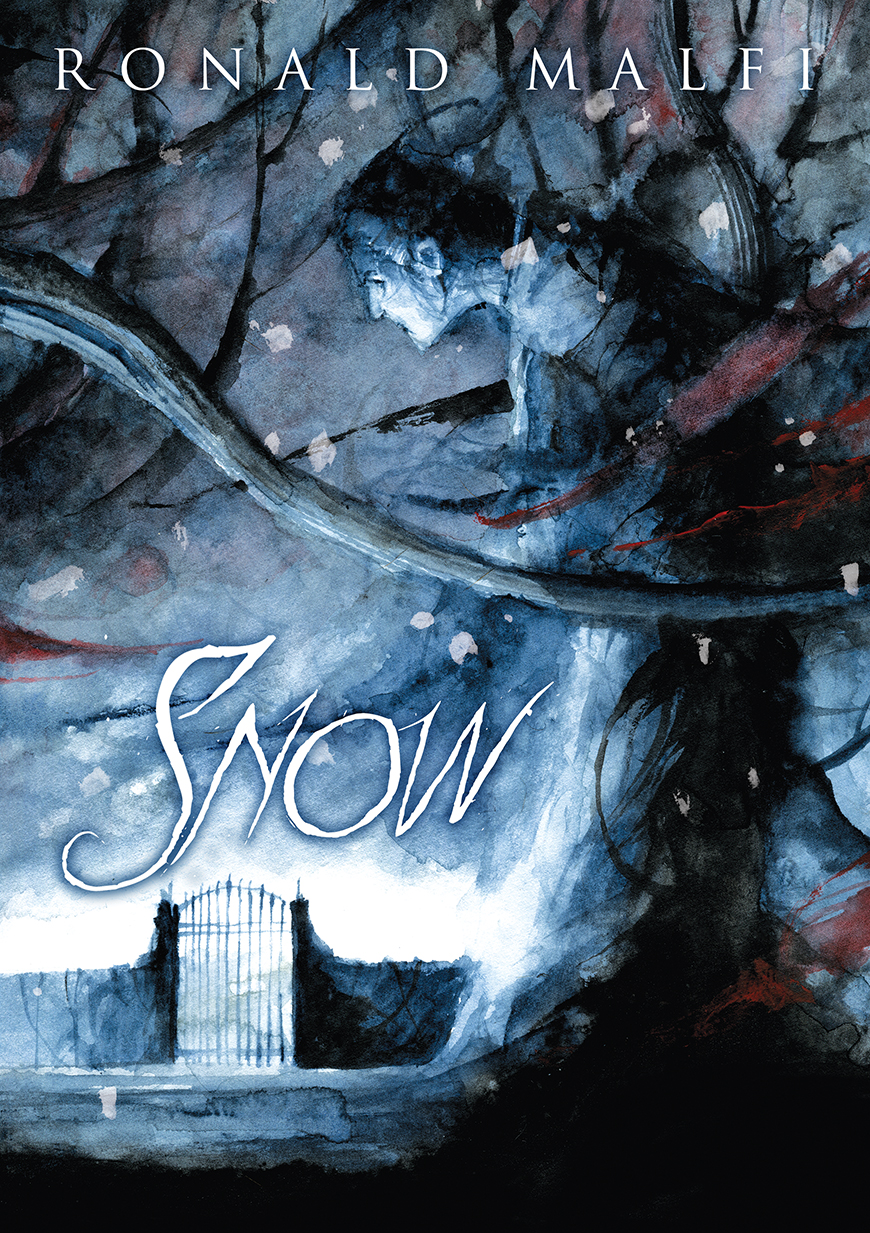 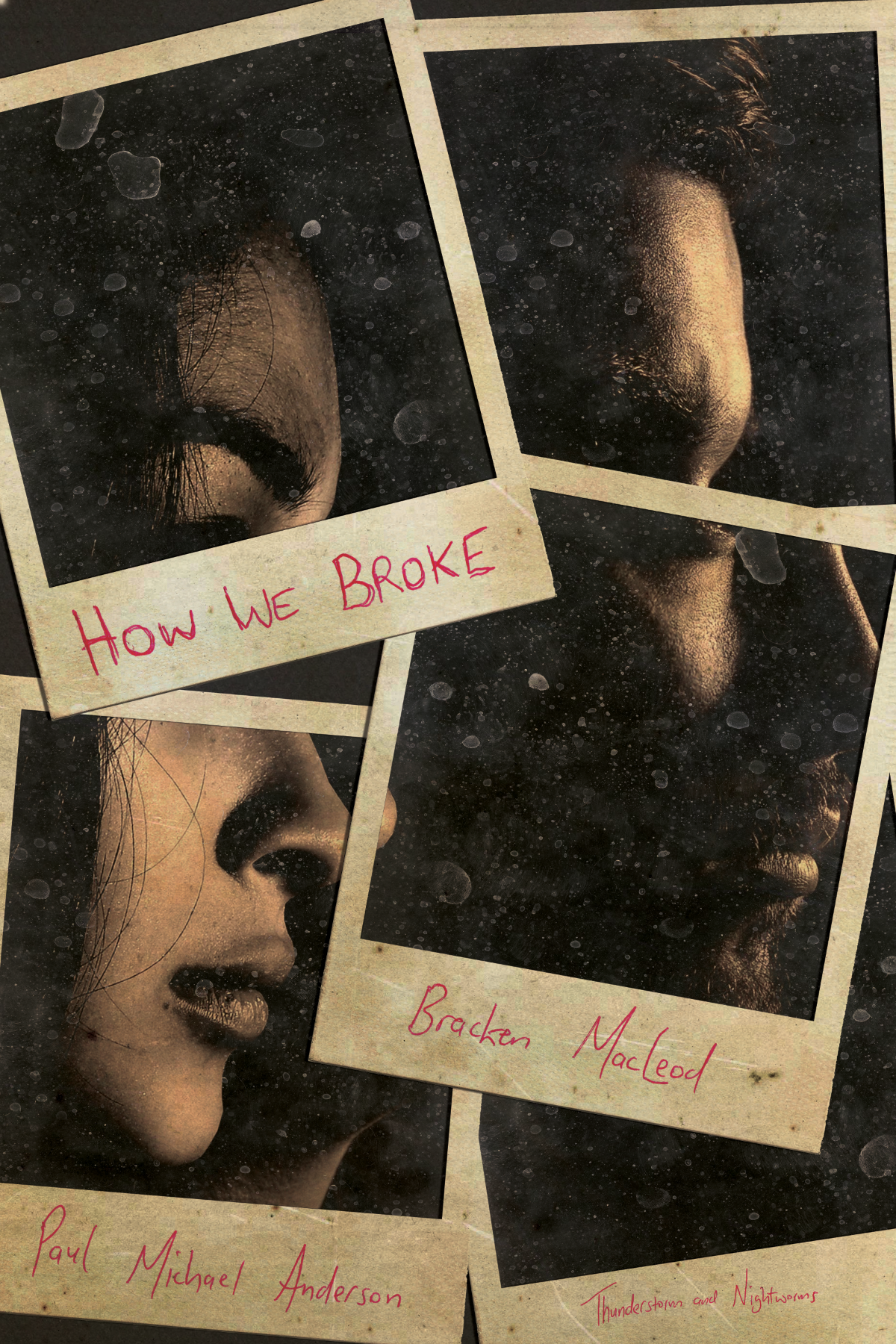 A PENNY FOR YOUR THOUGHTS (Another Ghost #1) by Robert Ford and Matt Hayward and A PLACE FOR SINNERS (Another Ghost # 2) by Aaron Dries are both now shipping.  I am about half way through the shipping process and it should be completed by Wednesday this week.  Both titles are sold out, but if you’d like to get on the waiting list for future Another Ghost titles, please email thunderstormbooks@gmail.com or poltergeistpress@gmail.com. 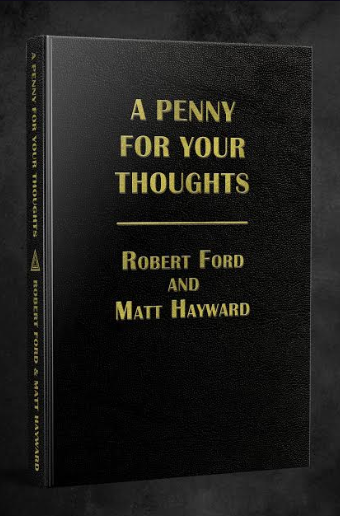 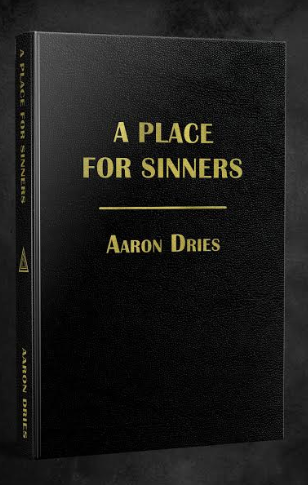