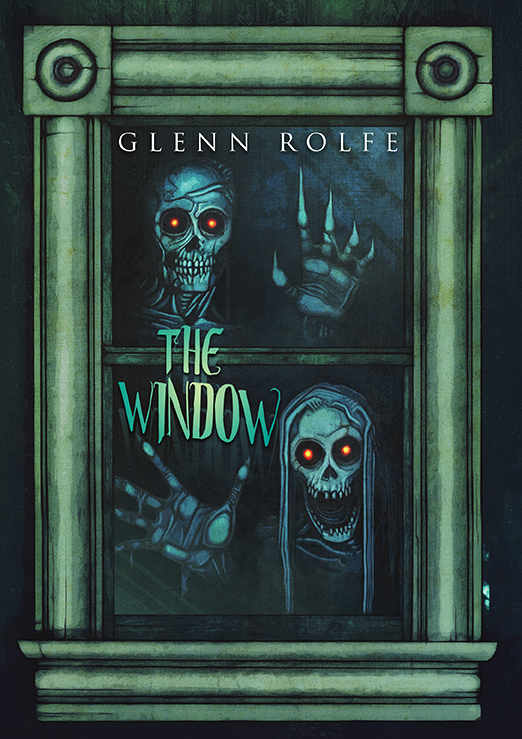 THE WINDOW
by Glenn Rolfe

What kind of demons await you tonight?For Richie, life’s constant cheap shots are adding up. When he finds something is watching him, he never dreamed that it would show him everything he ever wanted.When his son, James, comes to stay for the last month of summer, the changes in his father’s behavior come to the forefront. What is his father doing staring into the window in the middle of the night?Was the fiery spark in the dark real? Or is Jame’s imagination getting the best of him?Summer’s almost over.And life is about to change.Will James be able to save his father? Or is it already too late?The Window holds the answers…and the key. 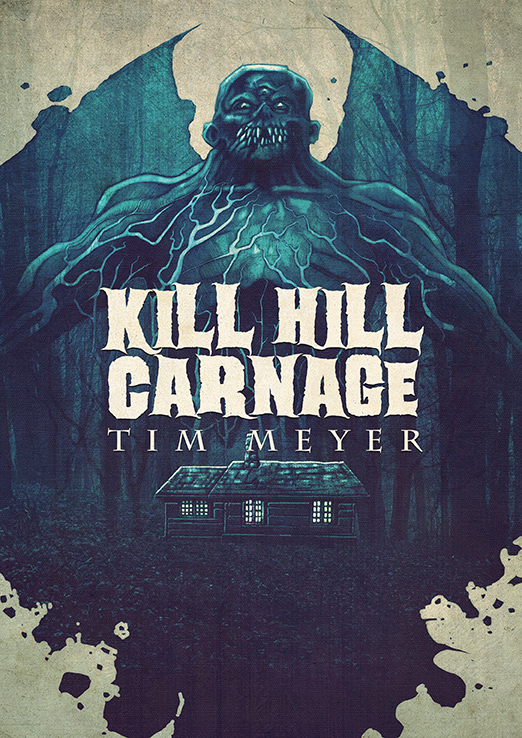 These woods are dark and full of monsters…In 1991, hell was unleashed upon Saint Christopher’s Summer Camp for Kids. The killers left behind piles of bodies and rivers of blood. Some say a family of inbred cannibals was responsible. A masked psychopath with a butcher’s knife is another popular theory. Some still believe a camp counselor lost his mind and went crazy on everyone with an axe. But there’s also the mysterious, derelict factory that sits nearby, atop Kill Hill. A place where urban legends are manufactured, the grotesque and bizarre.Twenty-five years later, the factory on Kill Hill is still said to be operational, but no one can get near it. It’s safely guarded along with the secrets within. But there are a few loose strings and hitman Frank Harmon has been sent to tie them up. His kill list is short, but the night is long and full of unspeakable horrors. With the help of a few college students on an impromptu camping adventure, Frank must contain the mess at Kill Hill before it spreads to the neighboring towns. Before it infects the entire country. Before it invades the entire world.From the fantastical, high-octane mind of Tim Meyer, author of Sharkwater Beach and In the House of Mirrors, comes his most frightening tale yet! Summer camp this year is at your own risk. 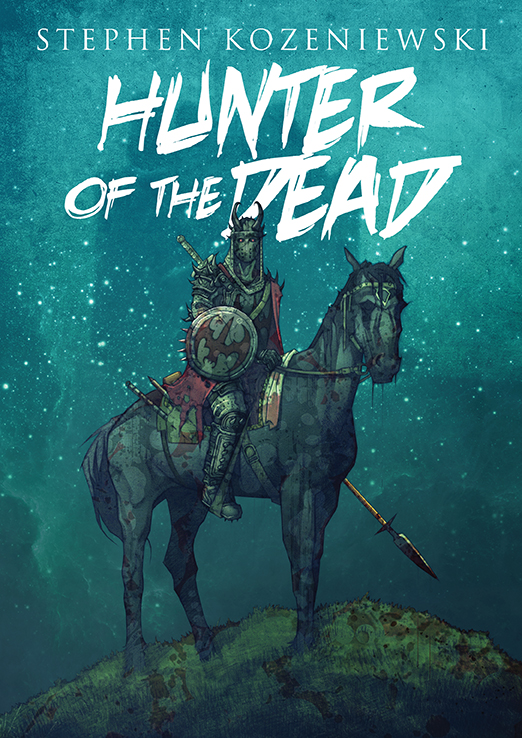 HUNTER OF THE DEAD
by Stephen Kozeniewski